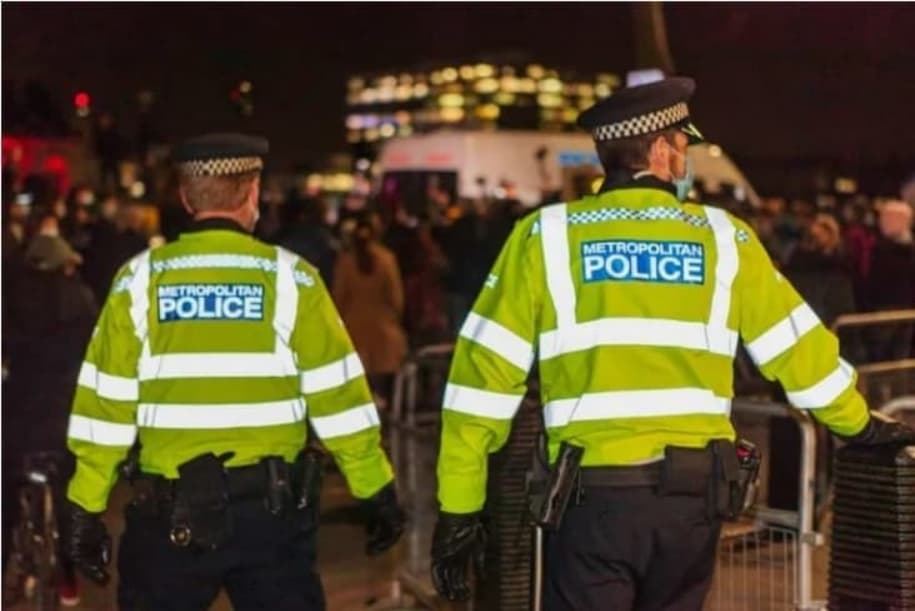 Police officers in the UK have seized $22.25 million from operators of an international cryptocurrency scam. Included in the forfeited items is a USB stick that contains $9.5 million worth of Ethereum (ETH).

A few days later, the police seized another $12.7 million after locating what they called a “cryptograph safety deposit box” and the code required to access it.

In a statement published on Aug. 8, the Greater Manchester Police said that the amount represents 90% of the cryptocurrency that the alleged fraudsters stole from their victims who are based in the UK, US, Europe, China, Australia, and Hong Kong.

The victims reportedly deposited their money, including their life savings into what they believed was a blockchain-based online savings and trading service. The scammers waited until significant amounts of money have been deposited before shutting their website and transferring the funds into their accounts.

The police, fortunately, received an intelligence report that those behind the scheme were in Manchester and tracked them down.

Detective chief inspector Joe Harrop of Greater Manchester Police’s Economic Crime Unit said that while cryptocurrencies like Bitcoin (BTC) and Ethereum are now being seen as the future of money and trading, their emergence also brings along new types of a crime involving criminals who want to exploit these technology trends.

“Organised crime is getting increasingly sophisticated in faking websites and services. Most of us can say we’ve got a text message from a seemingly known brand or bank, and it being harder than ever to tell if it’s the real deal,” he said.

“This latest case shows the huge sums we’re dealing with, and the reach these organised outfits can now achieve – a whole world is potentially vulnerable to this kind of exploitation, as shown in this case.”

Last month, London police also confiscated digital assets worth $249.35 million as part of a money-laundering investigation. The crypto seizure is to date one of the world’s largest. Prior to that, UK’s Met Economic Crime Command also seized $158 million worth of cryptocurrencies as part of another money-laundering probe.