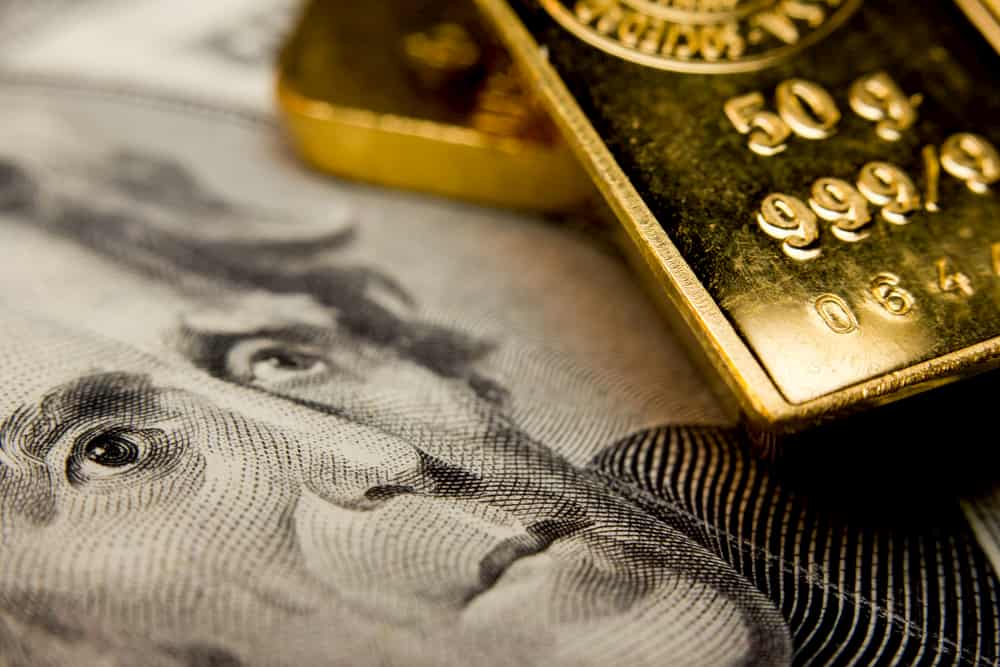 Historically, countries have kept gold bullion through their central banks or treasuries. The reserves add value to a country’s creditworthiness in the issuance of currency and bonds. Gold also acts as a measure of protection against inflation, acquiring loans, and preventing economic meltdowns. The precious metal has helped countries handle the impact of negative sovereign bond yields and has acted as a source of value against deflation. Gold has also helped banks lower currency concentration within their portfolios.

From the data, leading gold holders increased their reserves to act as a cushion during the coronavirus pandemic crisis. The wide-scale lockdowns led to the closure of many economies as people remained at home. The stock market crashed to historical lows leaving central banks to accumulate more gold as an alternative source of wealth.

In general, the economic crisis caused by the pandemic created an uncertain outlook that also affects gold. Different economies have begun recovering, with the stock market hitting new all-time highs. Although the gains are still under threat from a second wave coronavirus, the possibility of a vaccine in the coming days has acted as a major booster.

It is worth mentioning that when the pandemic hit, most countries began a new dash towards gold. The dash came in the backdrop of central banks printing massive amounts of money to stimulate the global economy. Notably, gold continues to have an intrinsic value reassuring countries of good returns in case of heightened inflation.

Notably, some countries liquidated their reserves to boost their cash reserves. Central banks took advantage of the high gold prices. Selling the gold resulted in more cash especially for countries that were hard hit by the pandemic.

Impact of pandemic on gold not clear

Although the dash for gold has slowed, it is not yet clear how the pandemic has affected central banks’ attitude towards gold. If the institutions are convinced that the precious metal will soar in the coming days, then another buying frenzy should be expected.

Despite central banks turning to Gold as a haven, there have been concerns about the precious metal. In the course of the pandemic, gold prices fell, especially during heavy risk-off sessions. This prompted worries among economists about gold’s haven status. Many still don’t understand why it lost value in the course of economic turmoil.