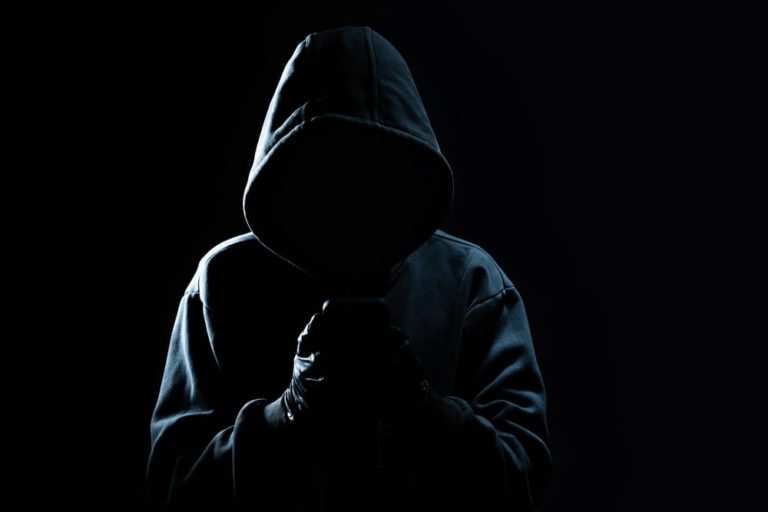 Amid the growing cryptocurrency sector, malicious actors are taking advantage to defraud Americans a significant amount through various blockchain products.

In the first three quarters of 2021, U.S. citizens lost approximately $3.5 million daily to various investment-related cyberattacks, according to data provided by Atlas VPN.

The report notes that cybercriminals mostly leveraged the hype around cryptocurrencies, NFTs, and the metaverse to steal from unsuspecting citizens. Losses under this category amounted to $956 million, a 277.87% growth YoY.

As previously reported by Finbold, blockchain hackers also stole over $1 billion worth of cryptocurrencies in the third quarter of 2021 alone.

The losses also emanated from imposter scams that surged to $1.6 billion, a growth of 48% from 2020. Interestingly online shopping and negative reviews accounted for the third-highest losses at $295 million, while healthcare had the least losses at $14 million. Notably, health care was the only sector that recorded a drop from $34 million in 2020.

Overall, during the first three quarters of 2021, Americans incurred losses of approximately $3.94 billion to the different cybercrime cases, emerging as the highest cost in history

Therefore, the cybercriminals made away with at least $12.78 million daily. The losses represented a spike of 82.9% on a year-over-year basis from 2020’s figure of $1.9 billion. In 2019 Americans lost approximately $1.2 billion between Q1 and Q3 to malicious online actors, while the previous year, the figure was at $818 million.

The data also shows that in the first three quarters of 2017, the losses stood at $542 million.

The figures on cybercrime losses are based on publicly available data from government records submitted through the Federal Trade Commission websites.

The reported losses from cybercrime could be higher considering that there is a possibility not all cases have been reported. For instance, our previous report showed that most Europeans at 77% are not aware of how to report and deal with matters related to cybercrime. Consequently, there is a chance a similar scenario might be affecting U.S. citizens.