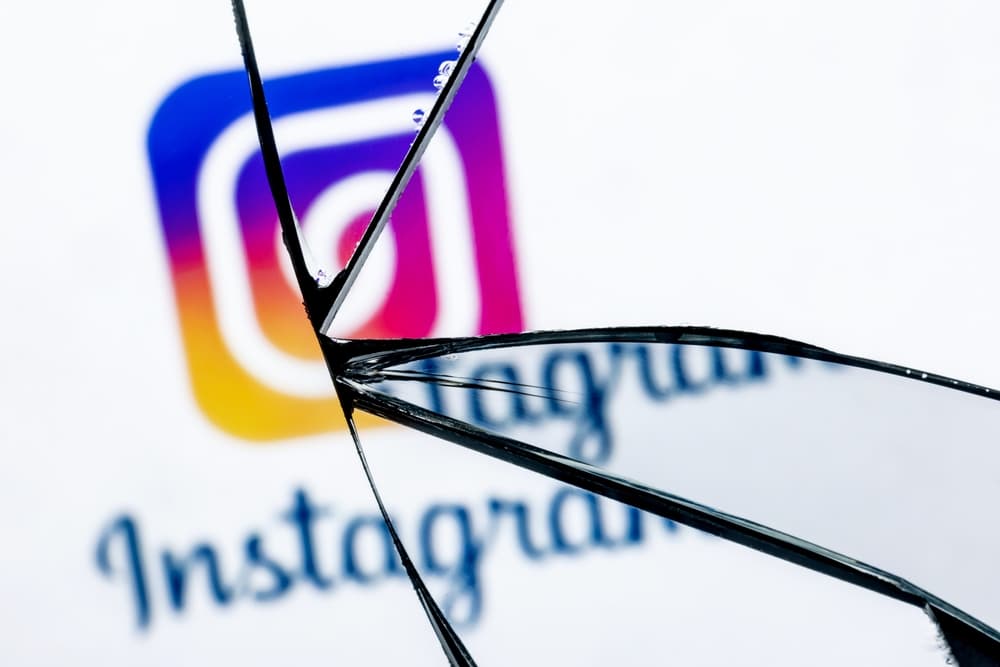 As the Russian government imposes more bans on social media and other platforms, most recently Instagram, users are flocking to the now traditional method of bypassing online blocks and censorship – virtual private networks (VPNs).

The usage of these handy censorship-fighting tools soared by 11,253% above the average, reaching an all-time high after the Instagram ban went into effect on March 14, according to the in-house data from Atlas VPN, obtained by Finbold on March 15.

Record highs in VPN usage were repeatedly reached one day after another, for four consecutive days since March 11, when the Instagram ban was first announced by the Russian government’s communication agency Roskomnadzor.

Google queries that included the keyword “VPN” coming from Russian IP addresses started rapidly increasing on February 25, one day after Russia invaded Ukraine. They reached an all-time high on March 12, as per Google Trends and Atlas VPN data.

Russia seems to be waging a kind of special war against social media, claiming its actions are in response to Facebook’s decision to temporarily allow users in certain countries to call for violence against the Russian President and soldiers in the context of the invasion.

Earlier in March, Facebook and Twitter came under fire, and now Instagram has joined the ever-growing list of online resources “restricted” by Russia’s media regulator, efficiently cutting off tens of millions of Russian users from the popular social network.

Certain VPN platforms can be used for free, while some others offer free “emergency VPN access” for journalists, students, and the like, should they find themselves in situations where their online freedoms and rights are limited.

In 2017, Russian President Vladimir Putin signed a bill outlawing certain VPNs, marking the beginning of the government’s more stringent control over VPN usage. However, the use of VPNs remains legal in Russia, allowing users to access various content and services blocked in the country.