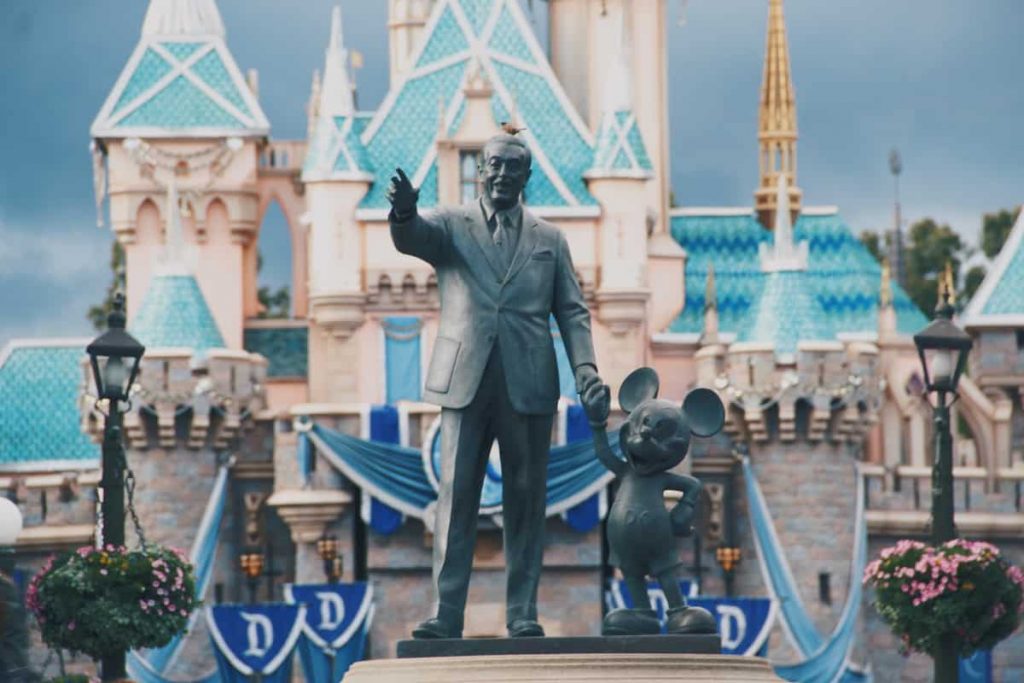 Walt Disney’s (NYSE: DIS) stock price looks expensive as valuations of the world’s largest entertainment giant reached record levels after a stunning 48% run in the past three months. Hence, the correction is expected.

Buying stock trading at all-time has never been considered the best investment strategy. Disney stock is likely to see a price correction in the days ahead.

Its shares are currently up more than 20% from the pre-pandemic level even though financial numbers are down substantially from the past year. In the September quarter, its revenue fell 23% year over year while Disney posted a big loss compared to a big profit in the year-ago period.

What’s more, financial numbers are likely to take a longer time to reach the pre-pandemic level. The December quarter’s consensus revenue estimate stands around $15.8 billion, representing a significant decline from $20.8 billion in the past year quarter.

Walt Disney stock is currently trading 50 times to earnings and 4.95 times to sales ratio compared to its 5 year average of 19 and 3 times, respectively.

The streaming business is the bright spot

The company seeks to aggressively expand its direct-to-consumer business. Its Disney+ streaming service is likely to attract 230-260 million subscribers in the next four years, according to the company’s forecast. It’s Disney plus subscribers came in at 73.7 million at the end of the September quarter, easily outpacing expectations for 65.5 million.