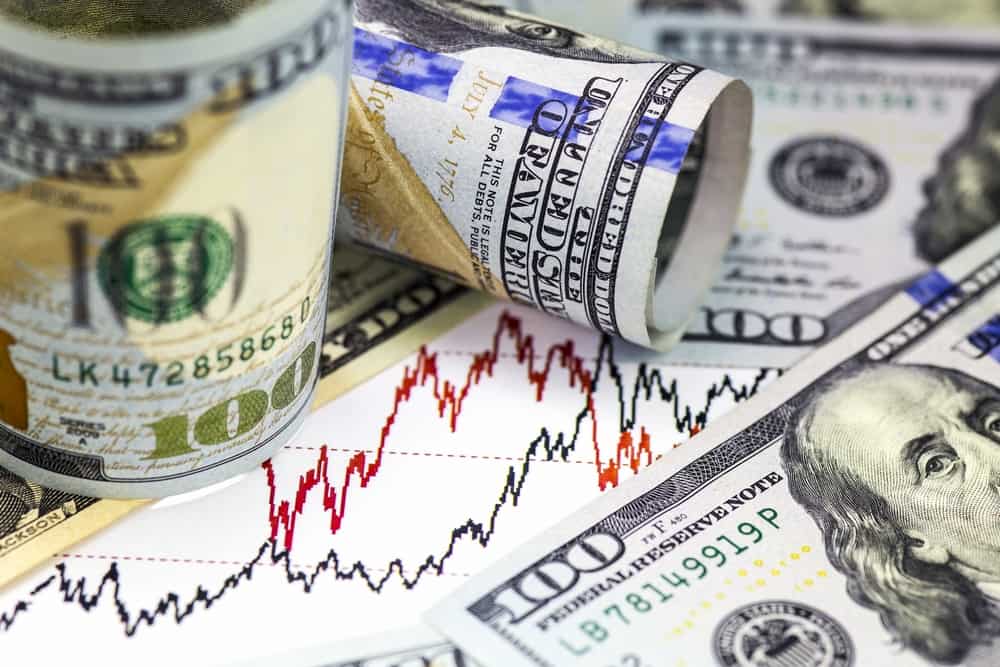 With other retail brokerage platforms led by Robinhood taking action against trading hot stocks like GameStop and Blackberry, Canada-based Wealthsimple continues trading without limitations. The cited stocks have been on a rollercoaster hitting new highs mainly fuelled by discussions in social network platform Reddit.

During a video call with Bloomberg, Wealthsimple CEO Micahel Katchen explained that the platform has no plans to restrict trading in the securities but focuses on cooperating with regulators. He added that Wealthsimple continues trading in the stocks since it does not offer the margin option.

The executive pointed at Wealthsimple’s ability to offer safe and reliable brokerage as the main reason for not restricting trading. Katchen added that volatility calls for capital injection among the impacted platforms.

“…and I think one of the things that are different and unique about Wealthsimple is today; we do not have margin or options on the platform, and a lot of the source exposure that these U.S. brokerages are facing and why you’ve seen just the need for capital injection. It comes down to the industry’s margin and options exposure and some of the risks that present, but none of that exists in the Wealthsimple story. We have a very different position in the market. We’re incredibly fortunate to be in a solid place,” said Katchen.

Due to the volatility accompanying the stock frenzy, Wealthsimple had earlier placed the ‘risky’ label on GameStop, BlackBerry, and other stocks. The platform advised traders that they should expect high volatility.

Robinhood Crypto fined $30 million for alleged anti-money-laundering violations Robinhood is giving away SHIB worth $100k to 10,000 users $1 billion flows into SHIB’s market cap in an hour as meme coin gets listed on Robinhood

To protect investors from, Wealthsimple has embarked on educating traders on how to remain on the safe side amid high demand for the stocks in the last couple of days.

Katchen notes the volatility is accelerated because many people are buying the stocks over the fear of missing out. Therefore, the platform has been sending emails educating investors on the risks involving speculation trading.

The hot stock demand has seen Wealthsimple surge in popularity on the Google Play store.

Robinhood denies that the company was facing a liquidity problem

Wealthsimple’s decision comes after Robinhood restricted its users from making some popular investments. A Robinhood statement notes that:

“in light of recent volatility” it is “restricting transactions for certain securities to position closing only, including $AMC, $BB, $BBBY, $EXPR, $GME, $KOSS, $NAKD and $NOK,”

Robinhood CEO Vlad Tenev indicates that the restriction means that customers can still sell the highlighted securities. He denied that the company was facing a liquidity problem in the wake of the restriction. Tenev clarified that:

“As a brokerage firm, we have many financial requirements, including SEC net capital obligations and clearinghouse deposits. Some of these requirements fluctuate based on volatility in the markets and substantial in the current environment. These requirements exist to protect investors and the markets,”

Robinhood criticized over restriction to trade

The decision by Robinhood has resulted in criticisms of the platform with claims it’s manipulating trading. Many find the move going against the company’s goal of democratizing investing for everyone.

At the same time, Interactive Brokers also restricted trading in the stock. The platform’s chairman Thomas Peterffy states that the decision was solely to protect the market.

The restriction has caught the Securities Exchange Commission (SEC) attention, which plans to closely review the actions of some brokerage firms that restricted investors’ ability to trade volatile stocks.