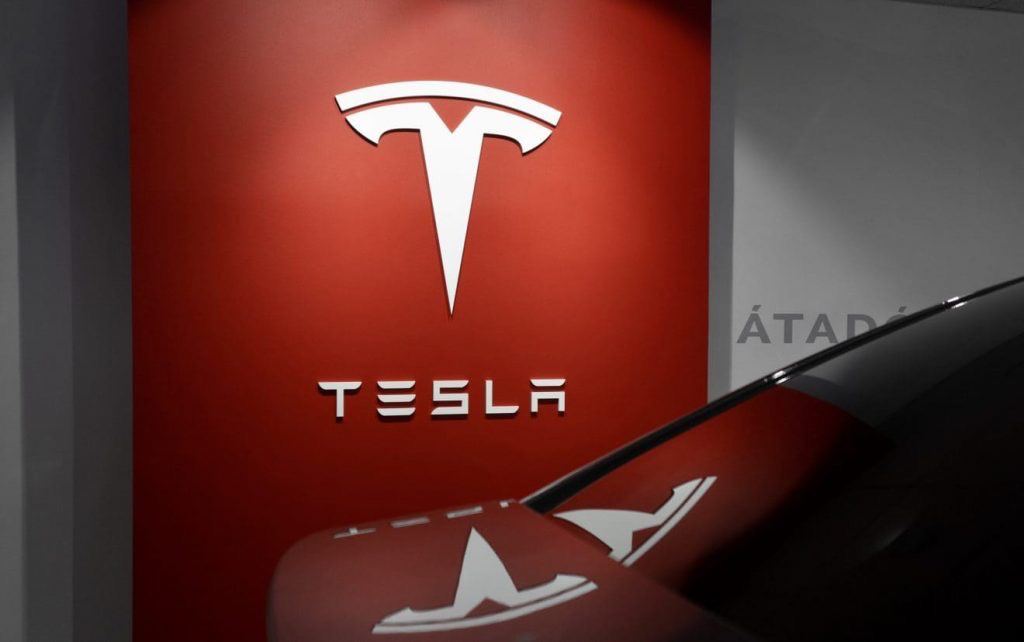 On Thursday, May 19, Tesla (NASDAQ: TSLA) received a price cut from an analyst that has previously championed the stock through thick and thin. Wedbush’s Dan Ives changed his price target for the stock from $1,400 to now $1,000 a share.

It could be said that the price cut was reasonable given the backdrop of the market falling, burdened by global macro events which are weighing it down. Accordingly, Ives took to Twitter to share his reasoning for the price cut:

“The success of the China story on both the supply/demand side are the key to our long term bull thesis in Tesla. That said, the reality is the current Shanghai lockdowns have been an epic disaster so far in the June q; expect Tesla to see modest delivery softness-new PT $1,000.”

Apparently, the more recent lockdowns in China have hurt Tesla’s production and delivery, with estimates that the company delivered only 1,512 vehicles from its Chinese plant in April. On a ‘normal’ month, the company was expected to deliver between 60,000 and 70,000.

Despite these headwinds, Ives still believes in the company, claiming:

“We maintain our OUTPERFORM rating with our view that after the June quarter doldrums, Tesla will start to see some smoother seas in China into the second half of the year with momentum into 2023.”

In a weak session for the market in general, the shares barely moved, closing down 0.05% despite the price cut. On the daily chart, the shares seem to have created a double bottom, which could indicate a momentum reversal and change in the current trend.

Shares are trading below all daily Simple Moving Averages in a wide range between $1,100 and $700 a share in the past two months with fairly steady volumes.

Hence, the consensus on the stock from analysts remains a moderate buy, with the next 12 months’ average price prediction planted at $940.90, which represents a 32.63% upside from the current trading price of $709.42.

There seem to be numerous risks swirling around Tesla, the issues in China, rising material costs, Musk’s distraction with Twitter, and now analysts turning their back on the stock. Until now, Musk had managed to turn the story around Tesla making it a positive and successful one.

Investors could probably see more volatility down the line as the only certainty surrounding the stock. Those looking for an entry should monitor China issues and general market sentiment closely to understand where the stock could move next.