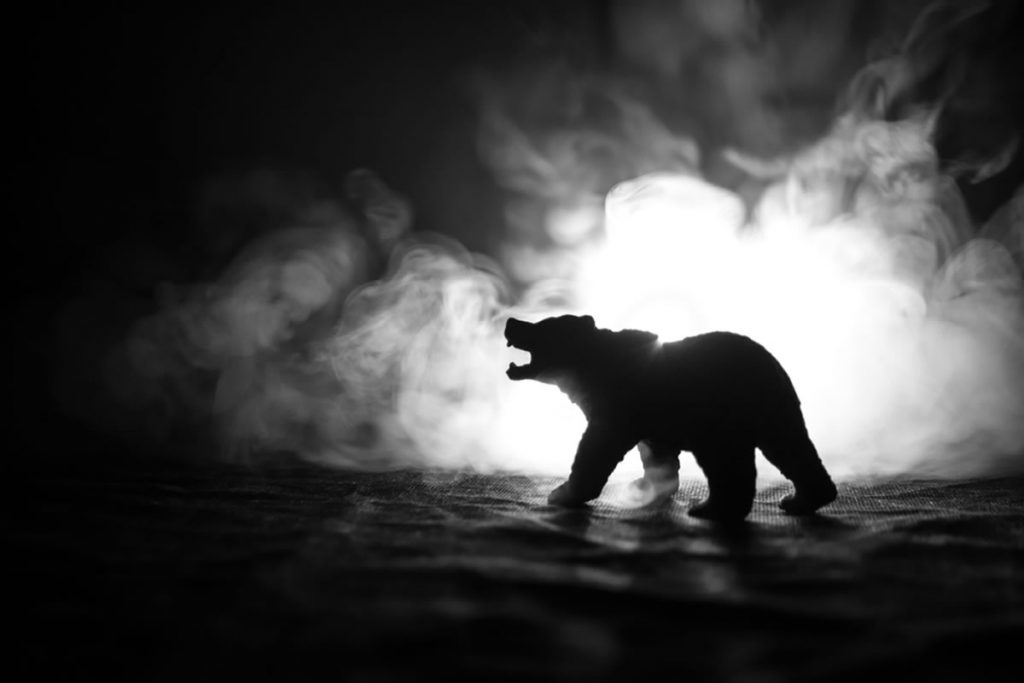 U.S. stock markets continue to fall under the weight of weakening tech shares and a central bank that has not managed to motivate investors this week.

Dow Jones futures and S&P 500 futures fell modestly late Thursday wiping out gains they had made in the first half of the week. The Nasdaq, meanwhile, fell below its 50 day support level mirroring the chart patterns. The S&P 500 has held this critical support level for now.

Tech stocks have dragged the S&P 500 and Nasdaq lower, as they did last week. Apple, Microsoft, PayPal, Facebook, Amazon, Netflix, and Google parent Alphabet all lost ground this week dragging markets down with them.

The Federal Reserve said it planned to hold interest rates at nearly zero until the end of 2023 as chairman Jerome Powell painted a gloomy economic picture. U.S. jobless claims fell slightly from 893,000 to 860,000 for the week but this wasn’t enough to restore confidence.

“The Fed’s new inflation framework has not led to a new policy regime, or fresh action, but to a flatter policy cycle that still provides greater reflationary stimulus against the economy’s adjustment to a new with-Covid normal,”

One of the few winners of the week was Snowflake which made around 6% in Thursday’s premarket, following the largest ever software IPO which over doubled its offering price of $120 per share.

Asia bourses were mixed on Friday with stocks in Shanghai and Tokyo edging up slightly, while those in Seoul traded flat according to a Bloomberg report.

In the world of forex, the greenback failed to make any significant moves amid another batch of generally weak U.S. data and overall uncertainty about the economic outlook.

Cable gained a little over the week but GBP as taken another overall beating as discussions over negative interest rates in the U.K. continued to hamper the currency. The pair managed a slight gain to top 1.300 but is still down 3.5% since the beginning of the month.

In Japan the safe-haven yen rose to a seven-week high against the dollar hitting 104.5 this week. The Euro remained flat at 1.185 following a slide on Thursday which it quickly recovered.