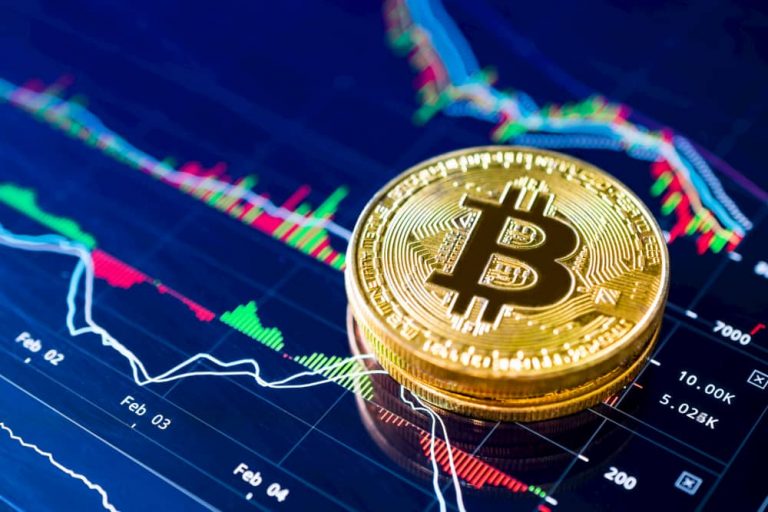 Bitcoin and its crypto brethren have traded sideways for most of the weekend, holding on to recent gains but failing to keep the momentum moving higher.

A minor move on Friday saw crypto markets dump $10 billion in total capitalization as news broke that one of the world’s largest centralized exchanges, OKEx, had suspended withdrawals pending a police investigation.

The panic quickly abated however when the exchange reopened later that day. The weekend has seen markets grind slowly higher, reclaiming most of those losses and touching $355 billion total cap again.

Bitcoin added 2% over the weekend in a climb from $11,300 on Saturday morning to reach $11,525 by early trading in Asia on Monday. A slight retreat over the past couple of hours has dropped the asset back to the $11,440 level but it has remained in its range bound channel.

Analyst, ‘CryptoHamster’, has identified a bull flag on the weekly time frame which, if it plays out, could return Bitcoin to its previous resistance point of around $12,300.

The weekly candle has closed green and the trend for the past six months has been up so this scenario above has a good chance of playing out. Fellow analyst ‘dave the wave’ has been looking into volatility, commenting that it is at very low levels at the moment which could lead to increasing price discovery.

“And lowest volatility may mark the half-way point of BTC’s ‘wall of worry climb’ on the curve… or run-way before lift off.”

With Bitcoin poised for a larger move ahead, the rest of the crypto market remains in its shadow, unable to move independently as usual.

Ethereum has mirrored Bitcoin’s momentum, hovering around the $375 level for most of the weekend. It is unlikely to get any momentum of its own until the first phase of ETH 2.0 launches, which could be before the end of the year.

There has been very little movement from the rest of the high cap crypto coins over the weekend. DeFi protocol UMA is making the biggest move at the moment with an 18% spike, while at the other end of the scale, newly launched Filecoin is dumping hard with a 25% retreat on the day.

A number of industry observers have labeled it a Chinese Ponzi scheme due to its spurious mining mechanics.