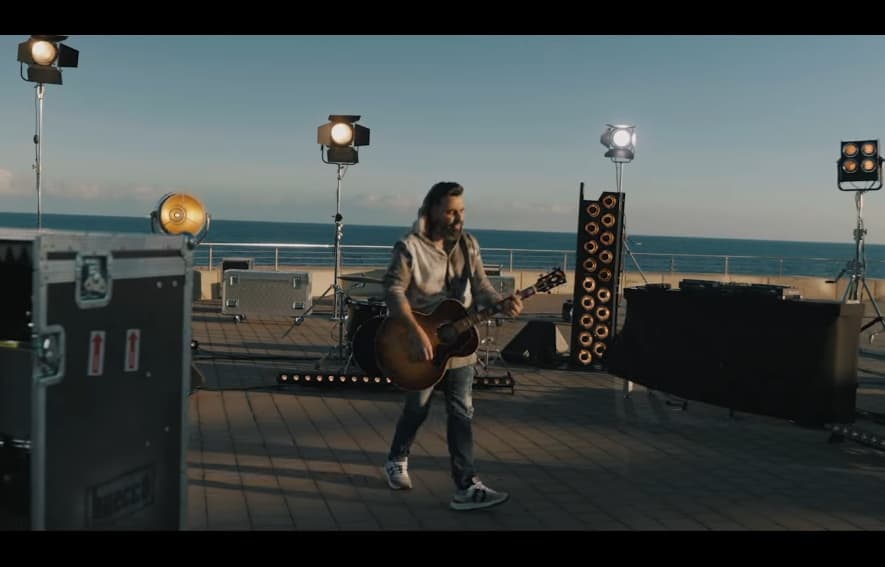 The growth of the cryptocurrency sector has been one of the most significant forces of change in the financial market this year, with the crypto market cap year-to-date increasing 175.6%.

Therefore, with the goal of increasing the popularity and democratization of cryptocurrencies, the Coinmotion cryptocurrency platform, has released the world’s first crypto clip, titled “Bajo tu piel” (under your skin), according to an official press statement.

“We went from being a customer to collaborators in this historic and comforting joint venture of a crypto broker and music,” said the artist.

Notably, both Huecco and Coinmotion are collaborating to bring about innovation in the creative activities they are involved in. CEO and member of the board of directors of Coinmotion Oy, Heidi Hurskainen, stated:

“We like to innovate with “premium on-demand” services, being the first to launch the Private Crypto Banking service in Spain.”

“When Huecco asked us to collaborate on such a pioneering project that apart from being the first video clip in the world financed entirely with Bitcoin, it allows us to contribute to raising awareness and promoting the development of the sector in Spain, we did not hesitate to participate in it.”

With the United States, China, Japan, and the United Kingdom as the top four countries for Bitcoin earnings in 2020, Spain was the fifth-best performing nation on the global scale.

Elsewhere, we had earlier reported that Spain’s banking giant Santander revealed that it is in the process of launching the first Bitcoin exchange-traded fund (ETF) in the country. Despite the country tightening regulations for crypto exchanges and custody platforms in 2021.