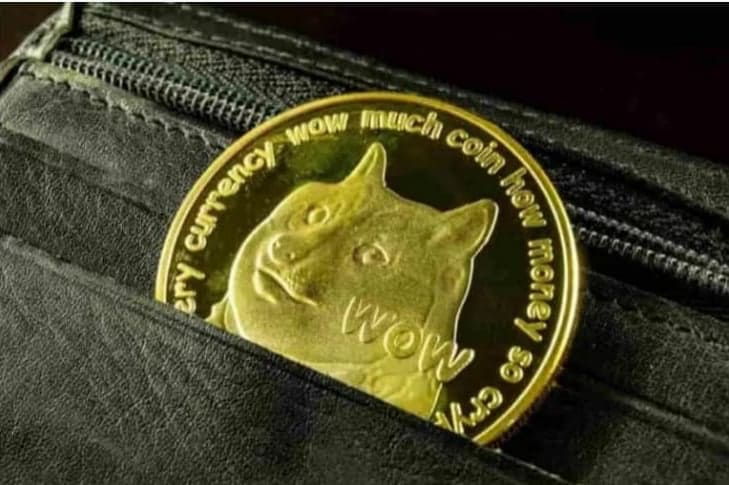 The combined amount of Dogecoin (DOGE) held by the top three dormant for three years addresses is worth a total of $2.23 billion, based on the memecoin’s current price.

Whatsmore, dormant addresses of the meme-inspired coin, which began as a joke, now account for 6.02 percent of the total DOGE market capitalization, according to bitinfocharts.com.

In total, a staggering 8.39 percent ($3.29 billion) of all DOGE currently in circulation is held by the top ten dormant addresses.

At the time of publication, Dogecoin is trading at $0.32, which is 13% up in the last 24 hours and 16.06% in the last week; currently, memecoins overall market cap is $41.8 billion, according to CoinMarketCap.com statistics.

As a result of increased investor interest, the meme-inspired cryptocurrency Dogecoin gained new momentum over the weekend.

On August 16, the coin’s trading volume had reached $8.04 billion in a single day. As a result, compared to ADA, the trading volume is almost twice as large, whereas ADA recorded a trading volume of $4.94 billion during the same period, as per Finbold data.

Moreover, according to a recently released Robinhood earnings report, Dogecoin accounted for 62 percent of all crypto income in the second quarter.

Dogecoin rallies in the past have made investors millionaires, and any rally offers the chance to profit. For example, on May 4, 2021, approximately 2,866 Dogecoin wallets had a value of at least $1 million each. As of April 23, there were 1,321 wallets with at least $1 million worth of DOGE.

DOGE has seen a spike in activity following news that English Premier League football club Watford FC will wear the Dogecoin logo on their jerseys. Indeed, their logo will be televised worldwide as the Premier League is the most-watched league globally, bringing more awareness to the DOGE community.

Due to network improvements, Dogecoin is on its way to becoming a serious cryptocurrency. The fact that DOGE has been listed on major exchanges and financial platforms have also given it a competitive edge.