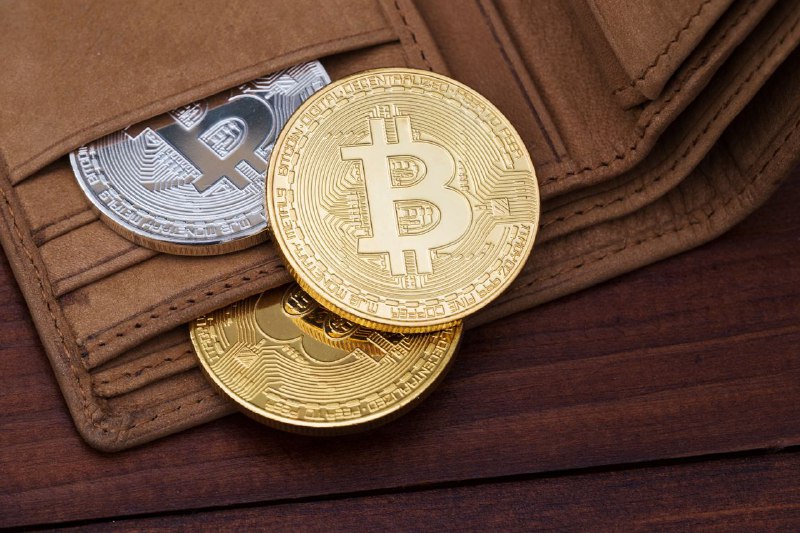 Bitcoin (BTC) investors have adopted different strategies to manage the ongoing price crash, with the asset correcting by almost 70% from its all-time high recorded in late 2021. Interestingly, most investors appear to have opted to ‘HODL’ the flagship cryptocurrency.

In particular, 62% of Bitcoin holders have not sold the asset for over a year amid the prevailing depressed market conditions. At the same time, 32% of investors disposed of the asset between one month and 12 months as of September 1, data by TipRanks indicates.

The finding highlights the subsiding Bitcoin selling pressure among investors, as further highlighted by a Finbold report on August 25 indicating that the asset’s crypto exchange deposits under the seven-day moving average plunged further to hit a two-year low of 1,921 BTC.

This comes as Bitcoin struggles to hold abvove the crucial $20,000 level, with all signs indicating the sell-off is likely to continue. By press time, the flagship crypto was trading slightly above the level at $20,010, with losses of almost 1.5% in the last 24 hours.

It is worth noting that Bitcoin is still navigating the high inflation environment coupled with the Federal Reserve interest rate hikes. In this case, Bitcoin declined to below $20,000 in July but embarked on a sharp recovery toward $25,000 in reaction to the previous interest rate hike; however, the asset has plunged below the level in response to the latest Fed activity.

Although the near term looks uncertain, Bitcoin proponents view the current bear market as an attractive opportunity to acquire different assets cheaply.

Banking on Bitcoin to rally

At the same time, most investors are also inspired to hold on to the asset in anticipation of a future rally, a possibility supported by several crypto analysts. As reported by Finbold, senior commodity strategist at Bloomberg Intelligence, Mike McGlone believes that Bitcoin and other assets like gold will stand in the second half and rally.

However, another section of the market opines that Bitcoin’s correction will likely extend further. For instance, Michael Purves, CEO of Tallbacken Capital Advisors, believes Bitcoin will trade at $15,000, noting that the asset’s long-term momentum has become shaky.

Although Bitcoin’s future remains uncertain, it’s unclear how long investors will hold onto the asset considering the extended crypto winter.

In recent months investors have appeared to pull back from risky investments amid renewed concerns the Federal Reserve’s efforts to fight inflation could plunge the economy into recession.