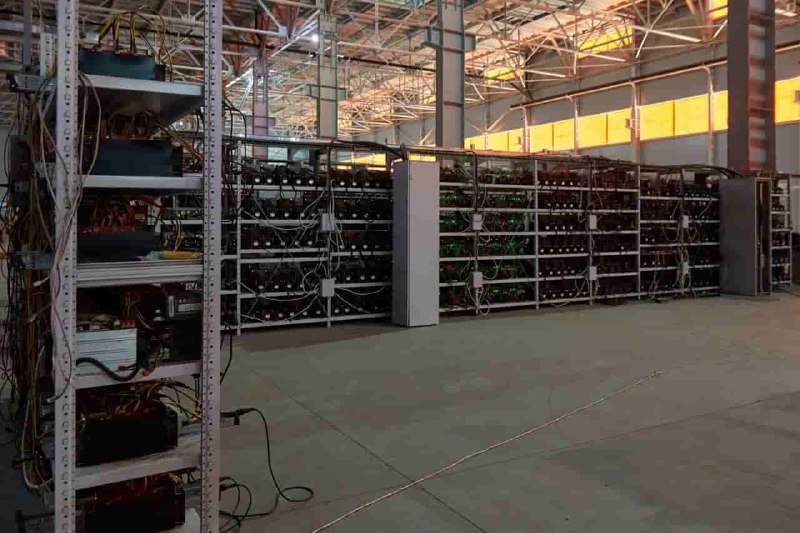 A new Congressional investigation has highlighted the impact of energy consumption by cryptocurrency mining companies in the United States.

The investigation by Democrats revealed that seven leading mining firms across the country are utilizing 1,045 megawatts of electricity, sufficient to power a city the size of Houston, Texas, with 2.3 million residents, The New York Times reported on July 15.

Energy consumption by the firms is likely to increase after a majority noted that they intend to add more mining rigs in the coming years. For instance, Marathon Digital Holdings operated about 33,000 rigs as of February and plans to hit 199,000 rigs in two years.

Notably, the seven companies involved in the investigations intend to increase their cumulative consumption by at least 2,399 megawatts in the coming years. However, the companies have not indicated if they will proceed with the expansion plan amid the ongoing crypto bear market.

Furthermore, the investigation states that the impact of cryptocurrency mining companies has resulted in rising power costs for residents in states like Texas. Additionally, the power grid in regions hosting the companies is facing a strain to serve residents.

The probe launched early this year is part of a push by Democrat lawmakers seeking to compel mining companies to report on their electricity consumption regularly. Notably, the companies submitted the energy usage data as part of the investigation.

In recent months, the U.S. has attracted cryptocurrency miners, especially those fleeing from other justifications like China. The miners are backed by several states aiming to emerge as the crypto capital of the U.S.

Consequently, the growing sector has also attracted regulatory scrutiny from lawmakers who want the industry regulated to curb any environmental impact. The lawmakers have also called on the energy regulators to crack down on operators noting that they need to report their carbon emissions.

Additionally, Finbold reported in June that the White House had commissioned research into determining the environmental impact of Bitcoin mining.