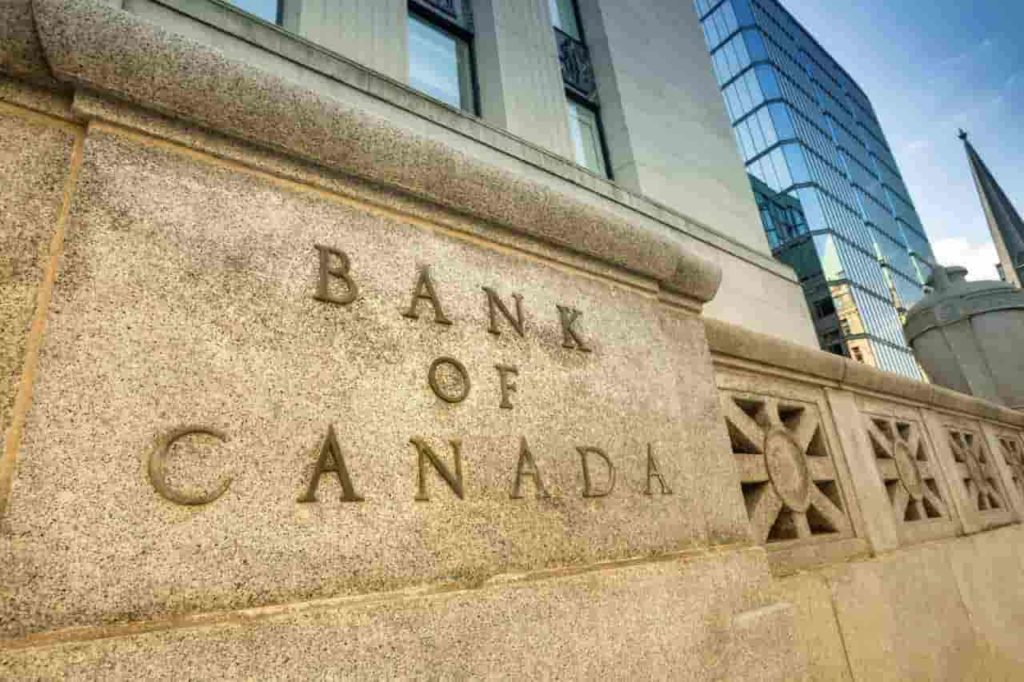 The cryptocurrency market might be going through a rough patch, but its reach is continuously expanding, as witnessed in Canada in 2021, the country which saw more than twice an increase in Bitcoin (BTC) use.

Indeed, 13% of Canadians owned Bitcoin in 2021, a significant increase from only 5% recorded the year before, according to the Bank of Canada’s recent survey, the results of which were published on June 9.

Canada’s central bank has stated that, on average, holders of Bitcoin owned about $500 worth of the flagship digital asset. However, they are treating it mostly as a speculative investment rather than a payment method.

Volatility as an obstacle to wider adoption

According to the study, “the significant volatility in the prices of these unbacked cryptoassets as well as high transaction costs” are mainly to blame for the lack of their broader acceptance by merchants as a means of payment.

As the report explains:

“For example, prices of cryptoassets such as Bitcoin and Ether were generally four to five times more volatile throughout 2021 than the S&P 500 stock market index was. Sudden price corrections mean that investors who hold these types of cryptoassets can be exposed to significant financial losses.”

In late April, Finbold reported on a study by the Bank of Canada that claimed that crypto investors in Canada tend to have low financial literacy. However, they are also exposed to higher levels of financial risks. These results were acquired through a series of surveys carried out between 2016 and 2020.

Interestingly, the Governor of the Bank of Canada Tiff Macklem, said in November that Bitcoin cannot be classified as a currency because, according to him, it lacks attributes to be used in transactions – despite countries like El Salvador making it a legal tender.