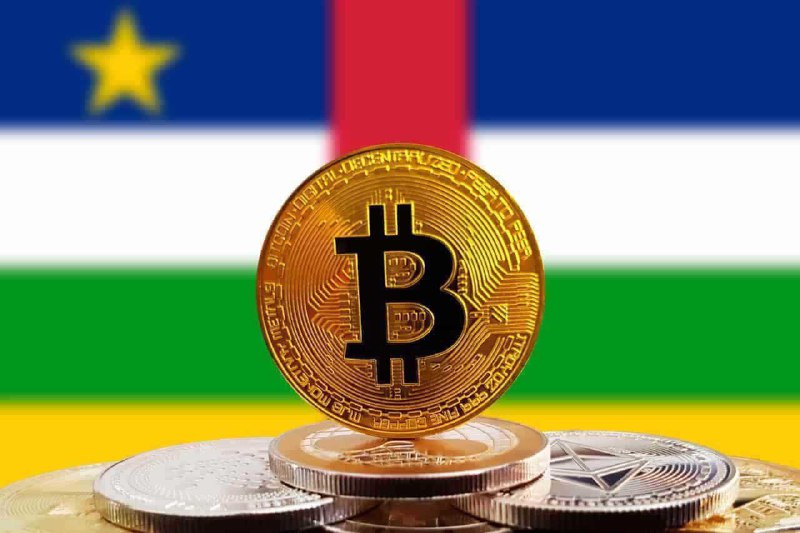 The Central Africa Republic is still attracting the cryptocurrency world after officially declaring Bitcoin (BTC) legal tender. Since the new legislation, the country’s leaders have engaged different crypto stakeholders as part of utilizing the sector’s benefits.

In this line, the country’s president Faustin-Archange Touadéra met with Changpeng Zhao (CZ), CEO of Binance cryptocurrency exchange to discuss different elements of crypto including adoption.

The meeting was confirmed by Zhao through a tweet posted on August 5 where he revealed that they discussed matters of education and crypto regulation framework.

Following CAR’s adoption of Bitcoin as a legal tender, Touadéra has increasingly focused his efforts on pushing for crypto adoption after the country emerged as the first in Africa and the second globally to adopt Bitcoin after El Salvador.

As reported by Finbold, the head of state maintains that Bitcoin adoption is in the right direction especially during challenging economic times.

Elsewhere, Zhao has been on a global push aiming to promote crypto adoption in various counties. For instance, in July 2022, Zhao revealed that he held meetings with the presidents of Senegal and Ivory Coast as part of his initiative aimed at driving up the adoption of cryptocurrency in Africa and beyond.

Although questions have been raised regarding Africa’s readiness to adopt cryptocurrencies, CZ maintains that the region is ready and has since partnered with platforms like Jokkolabs, one of Africa’s first social impact hubs.

Through the collaboration, Binance seeks to launch a blockchain awareness and education program across Francophone Africa.

It is worth noting that Zhao’s advocacy for cryptocurrencies comes amid criticism of Binance over its failure to put in place comprehensive money laundering policies. Consequently, Zhao’s meetings with leaders are viewed as initiatives to put Binance in good books within jurisdictions where the exchange is popular.

One notable meeting took place between the Binance founder and Turkish Finance Minister Nureddin Nebati and centered around the blockchain ecosystem and cryptocurrencies.

Notably, Binance had previously been fined by Turkish authorities $750,000 for failing to observe new regulations.