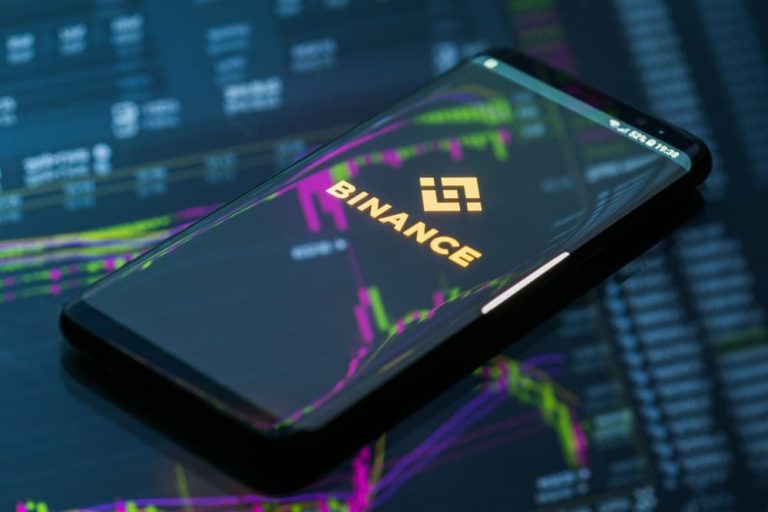 The native token of cryptocurrency exchange giant Binance has surged in prices today, making it the third-largest digital currency behind Bitcoin and Ethereum.

Binance Coin, or BNB, has been one of the best-performing digital currencies of the week. In the last 24 hours, it has increased so much that it has managed to surpass several large cryptocurrencies, including XRP, Polkadot, Cardano, and even the stablecoin Tether in terms of market capitalization.

With a market cap of $40.3 billion, BNB is now the third-largest crypto asset in the world.

A massive 51% surge on the day has driven BNB prices to a record $266. A few weeks ago, at the beginning of the year, the token was trading below $40.

Here’s why South Korea’s Busan with over 3 million residents may be next blockchain Mecca 6,000 Bitcoins worth almost $120 million outflows from Binance in single transaction Crypto community makes bullish Binance Coin (BNB) prediction for the end of September

Since the beginning of 2021, BNB has made a whopping 560% whereas Bitcoin, which has also had a sterling year so far, has made 75% by comparison.

Binance CEO Changpeng Zhao noted that it had also made an all-time high against Bitcoin.

Faster and cheaper than Ethereum

The momentum has come from the fact that Ethereum is very expensive to use now for smaller transactions due to network demand and high fees.

In 2020, Binance created a faster, cheaper alternative to rival Ethereum called Binance Smart Chain (BSC), which has been gaining momentum and new partners.

New users wanting to get in on the burgeoning decentralized finance (DeFi) space have been put off with high fees on Ethereum based protocols (which are still industry standard) and switching to alternatives such as BSC. This has all been good for BNB, which can be used as collateral on a range of new yield farms that the firm has launched.

The major difference is that Binance and its token BNB are centralized – the exchange is owned by a company and has a CEO. Ethereum is a decentralized smart contract and application network that runs autonomously.

BNB is certainly taking all the limelight this Friday, but there are several other crypto assets that have had a stellar week.

Ethereum, which is being increasingly eyed by institutional investors, has also hit its highest ever price when it reached $1,950 in late trading on Thursday, Feb. 18, and is still very close to those levels.