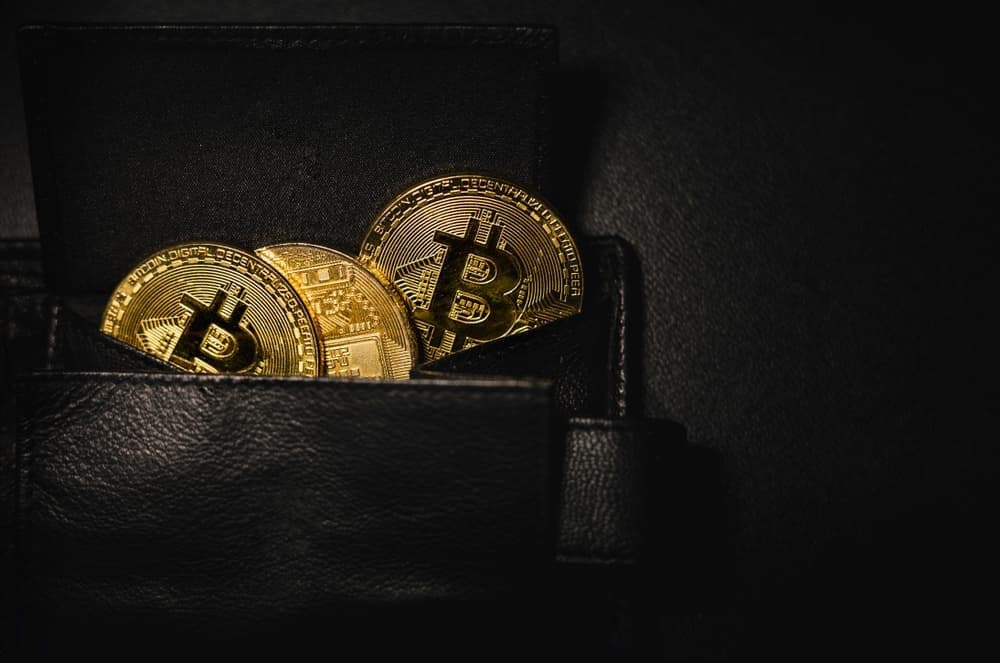 On Tuesday, the price of Bitcoin (BTC) reached a new all-time high, extending a record-breaking run that has brought the whole of the cryptocurrency market close to $3 trillion in value.

This is particularly noteworthy since the number of addresses continues to climb in parallel with the price of Bitcoin, which has just surpassed $68,000 for the first time in its history, and several leading crypto experts predict that it will reach six figures before the end of 2021.

In particular, a price prediction model developed by the pseudonymous crypto analyst PlanB has shown to be quite accurate since it was initially released in June when Bitcoin was valued at less than $40,000.

It was less than a third of a percent off the anticipated price for the end of August and September and just 2% off the October closing price.

By the end of November, PlanB’s model predicts that Bitcoin will reach $98,000 and conclude the year at $135,000, although warning investors that the market might reverse at any time due to large regulatory developments or a black swan event.

Today, the prominent analyst noted: “Forget USD and QE: #bitcoin = 37 ounces of Gold.” An illustration of how Bitcoin’s value in gold ounces has increased steadily since 2010.

There have also been significant recent withdrawals from gold ETFs in October, as investors’ lack of interest in the most popular US gold ETFs has fallen by 7% in 2021, perhaps due to the emergence of alternative investment vehicles, with Bitcoin stealing the spotlight.

Controversially, Bitcoin has gradually emerged as a viable alternative to gold as a store of wealth in 2021, with the price of the cryptocurrency climbing dramatically. While most other assets have had superior returns this year, Bitcoin ROI has outperformed the bulk of other commodities, equities, currencies, and indexes in terms of total return on investment.

Despite the fact that Bitcoin has gained in popularity accompanying considerable price increase, the asset has yet to demonstrate that it can be used as a hedge against inflation.

It’s worth mentioning that Bitcoin currently has a market capitalization of more than $1.27 trillion and has a 43.6% dominance of the global cryptocurrency market share.