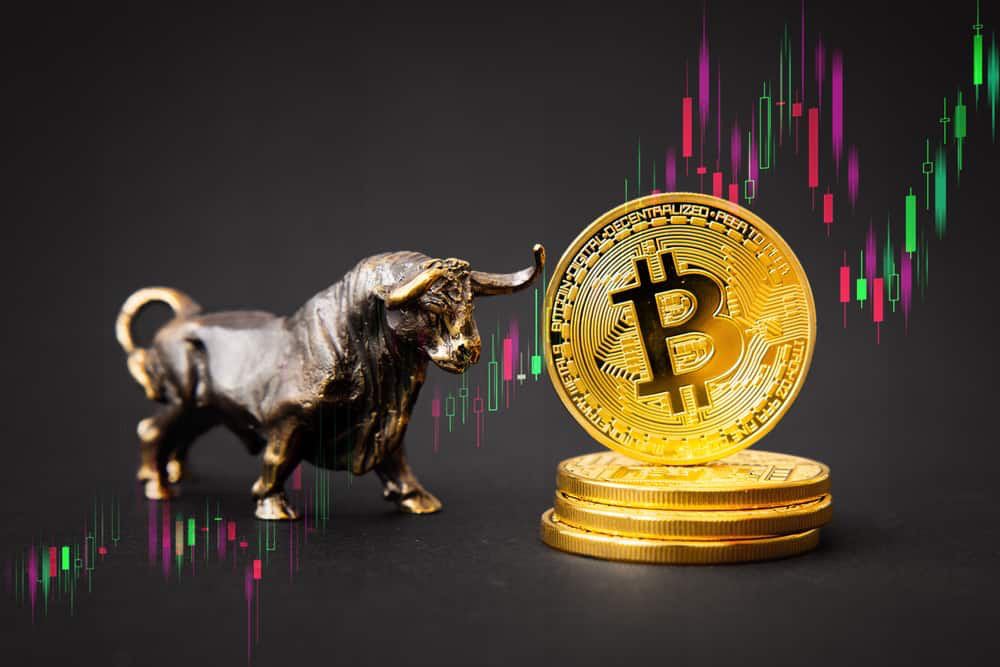 After temporarily testing the crucial $25,000 level, Bitcoin (BTC) is experiencing minor selling pressure and facing the likelihood of falling further.

During the early trading hours on Wednesday, August 17, Bitcoin was valued at $23,600, a drop of over 1% in the last 24 hours, with bulls’ activity appearing to be fading.

Notably, Bitcoin has been on a two-month rally but has lacked sufficient support to maintain gains above $25,000. Depending on how much selling pressure there is, Bitcoin might start moving in an upward trend or run the danger of correcting further.

Based on the recent price movement, crypto trading expert Michaël van de Poppe noted that the asset is still searching for a support level before forming any serious rally.

“The FOMC minutes tonight would decide whether a dovish or hawkish stance is the case. Moving markets, and probably from there, we’ll see a continuation of the trend or not,” said Poppe.

The minutes will offer an overview of the next Fed tightening policy. It is worth mentioning that after raising the interest rate by 75 basis points in July, the crypto market reacted positively. The reaction salvaged Bitcoin, which was in jeopardy as the asset started falling below $20,000.

Furthermore, Poppe noted that the flagship cryptocurrency took the liquidity amid the short-term rally, a factor replicating during the lows. Ahead of the FOMC minutes, the expert pointed out that the asset would likely record more implied volatility.

Overall, the crypto community is currently divided on Bitcoin’s next course of action after a turbulent first half of 202. A section of the market opines that Bitcoin has bottomed based on the recent gains and is on the verge of breaking during Q2 2022.

However, as reported by Finbold, technical analyst Kevin Wadsworth noted that Bitcoin is likely to correct further and hit $10,000. This comes as bearish sentiments continue to plague the market with uncertainty regarding the Federal Reserve’s next tightening action.