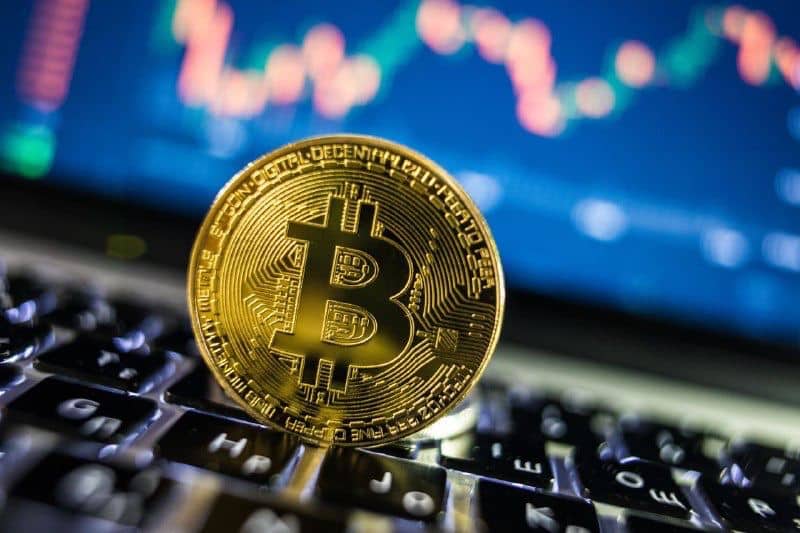 The global cryptocurrency market is back in the red as bearish sentiment prevails across most of its assets, including Bitcoin (BTC), which some experts believe will be influenced by the upcoming June consumer price index (CPI) report on inflation.

As the situation changes by the hour, crypto trading expert Michaël van de Poppe has set new key levels to watch for Bitcoin after it failed to hold the support zone above $20,000, and a correction took place, as he explained in his tweet on July 12.

Meanwhile, another crypto trading expert, Ali Martinez, gave his two cents on the future price movements of Bitcoin, explaining in his tweet that:

Possible effects of the inflation data

Earlier, van de Poppe had set the levels slightly differently ahead of the upcoming CPI or inflation data report that he believes will have a significant impact on the future Bitcoin price movements that crypto traders and investors are looking at.

According to the analyst, everyone is expecting a deep crisis to happen because they think the CPI report will be unfavorable. However, he believes that the inflation data will be “less severe than what we have been seeing or at least in the coming months [the numbers] will start to drop and be less than what we are expecting.”

In another tweet on July 12, van de Poppe said that it “could be a ‘sell the rumor, buy the news’ event tomorrow. Or it could be a kickstart of World Championships Deep Sea Diving.”

It is also worth noting that Wall Street investors are also generally bearish on Bitcoin, as they believe it is more likely to depreciate and drop to $10,000 than recover back to $30,000, as Finbold earlier reported.

All things considered, investors will be closely watching the outcome of the impending CPI data report to see whether Bitcoin can reclaim $20,000 or if its near future will indeed look like “deep-sea diving.”