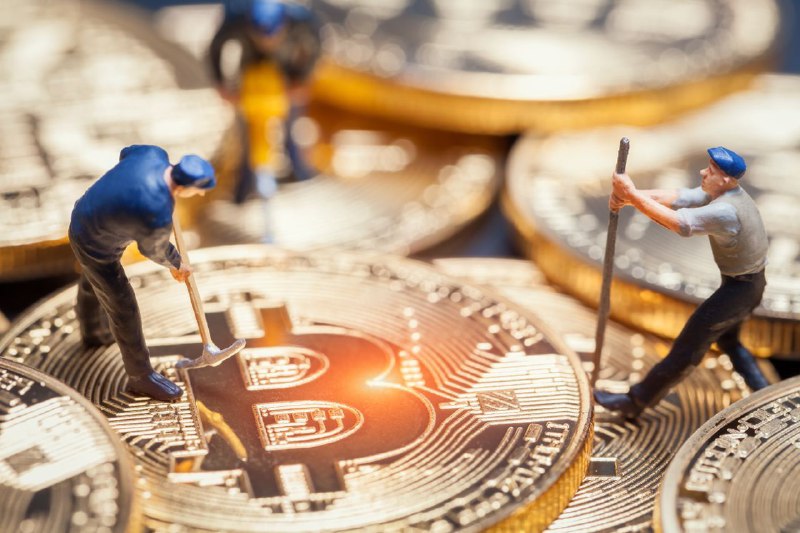 Over the 12 months, mining revenue peaked on October 25 at $74.41 million during the height of Bitcoin’s bull market.

Bitcoin miners have generally suffered the brunt of the ongoing market crash, with a majority  forced to readjust their operations.

Interestingly, the situation appeared to change following the recent short-term crypto market rally. However, Bitcoin has since struggled and faces a battle to stay above $20,000.

The declining Bitcoin prices have pushed miners to sell their BTC to continue mining and cater for operational costs like electricity. As reported by Finbold on August 19 that miners sold 5,925 BTC within two weeks in a bid to capitalize on the recent rally. The sale emerged as Bitcoin attempted to surge past the crucial $25,000.

Notably, the sale of Bitcoin by miners moves away from the perennial strategy of HODLing the asset. This is backed by the fact that Bitcoin mining was declared unprofitable for miners as of June 2022. The period coincided with Bitcoin’s worst quarterly returns at -56% in over a decade.

It is also worth noting that the short-term recovery also positively impacted the market for involved players like the mining companies. Publicly traded Bitcoin mining firms recently registered a surge in stock value as the operation appeared to turn profitable.

Overall, the miners are closely monitoring Bitcoin’s price movement as it will influence the profitability rate. However, Bitcoin’s prospects remain shaky, with the asset trading at $21,200, dropping by over 1% in the last 24 hours.

Besides the Bitcoin price action, mining profitability will likely be influenced by the regulatory aspect as different jurisdictions continue enacting laws to govern the sector.