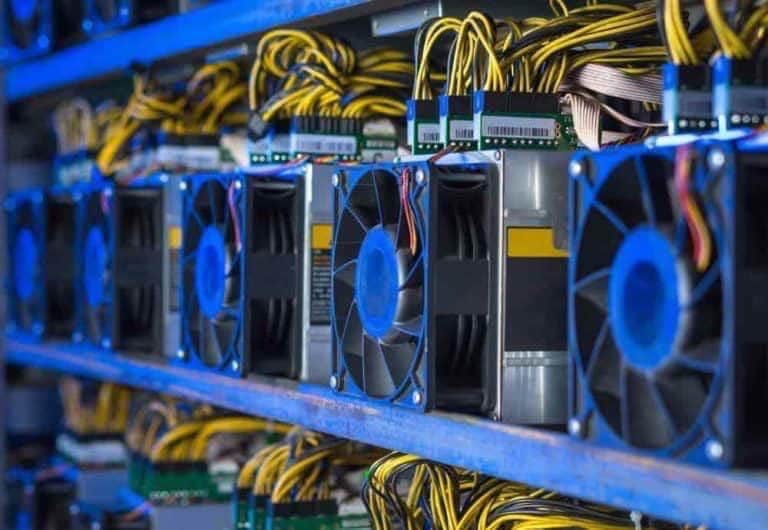 Despite the majority of digital assets in the cryptocurrency market trading in the red again, the brief upswing earlier in the week has led many Bitcoin (BTC) miners to take the opportunity to make some profit for themselves.

Indeed, Bitcoin miners sold 5,925 BTC over the last two weeks, according to the data that crypto trading expert Ali Martinez retrieved from on-chain analytics service CryptoQuant and posted on his Twitter on August 19.

Taking into account the price of Bitcoin, which at press time stood $21,949, the amount of the flagship token sold by miners is currently worth over $130 million.

Meanwhile, data has shown that publicly traded Bitcoin mining companies sold 6,500 of their holdings in July, which is 60% less than around 14,600 the month before when they were forced to sell off their BTC to keep their operations going.

As it happens, the recent uptick in miner selling follows the moderate two-month-old price uptrend that was recorded on August 15, in the face of a short-term price correction that crypto trading expert Michaël van de Poppe didn’t see as alarming at the time.

Cloudy with a chance of bears

However, Bitcoin failed to sustain its two-month bullish momentum as $70 billion left the total crypto market cap in a single day and the maiden currency lost $30 billion, making it clear that the bulls’ strength was already losing its steam.

This development has caused some pessimistic predictions, including the one by technical analyst Kevin Wadsworth who noted that Bitcoin was likely to correct further and hit $10,000, as Finbold reported.