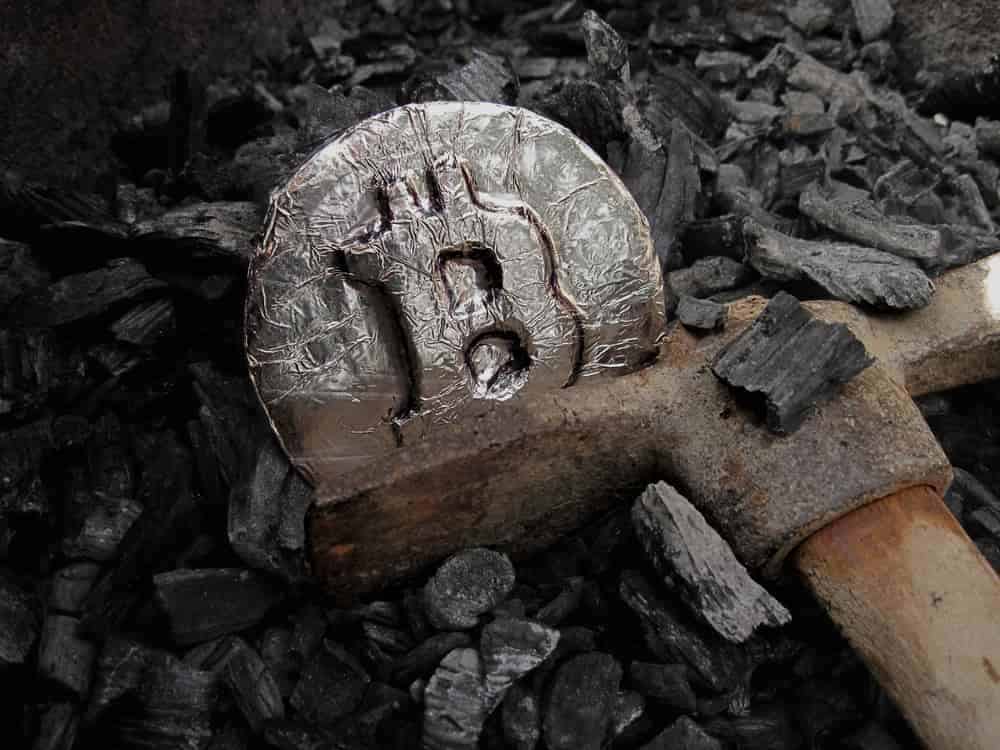 A year ago as a result of China’s crackdown on cryptocurrency mining facilities, Bitcoin (BTC) mining became easier and more profitable. More than half of the hashrate, or the processing power of the Bitcoin network, dropped since the market peak in May 2021 as a result of the Chinese government’s mining restriction.

In spite of this, mining Bitcoin is no longer profitable for miners, according to data from the cryptocurrency analytics platform CryptoRank that was published on June 17.

This is because of the meltdown that has occurred in the cryptocurrency market, which has caused Bitcoin’s price to drop to a level that has not been seen in the past 18 months and has led the flagship digital asset to struggle to maintain support above the critical $20,000 level.

Given that Bitcoin’s price has dropped to the average cost of mining the platform stated:

“Due to a significant drop in BTC price over the past months, mining has become less profitable. For some Bitcoin miners, it might even be unprofitable at the moment.”

While the debate among lawmakers in different countries, states and cities rages on about the environmental effects of Bitcoin Proof-of-Work (PoW) mining. On June 16 a group of United States Congress members sent a letter to the country’s Environmental Protection Agency (EPA), explaining the practice actually has certain benefits.

It is important to note that the PoW cryptocurrencies have been subjected to widespread criticism owing to the huge amount of electricity required to mine them, in contrast to the Proof-of-Stake (PoS) assets, which are seen as being friendlier to the environment.

As a result of the dispute, authorities in certain areas have even recommended outright prohibiting the use of the PoW method. Recent events saw a prohibition of a similar kind being approved by the Senate of the State of New York, but the Parliament of the European Union voted against it.