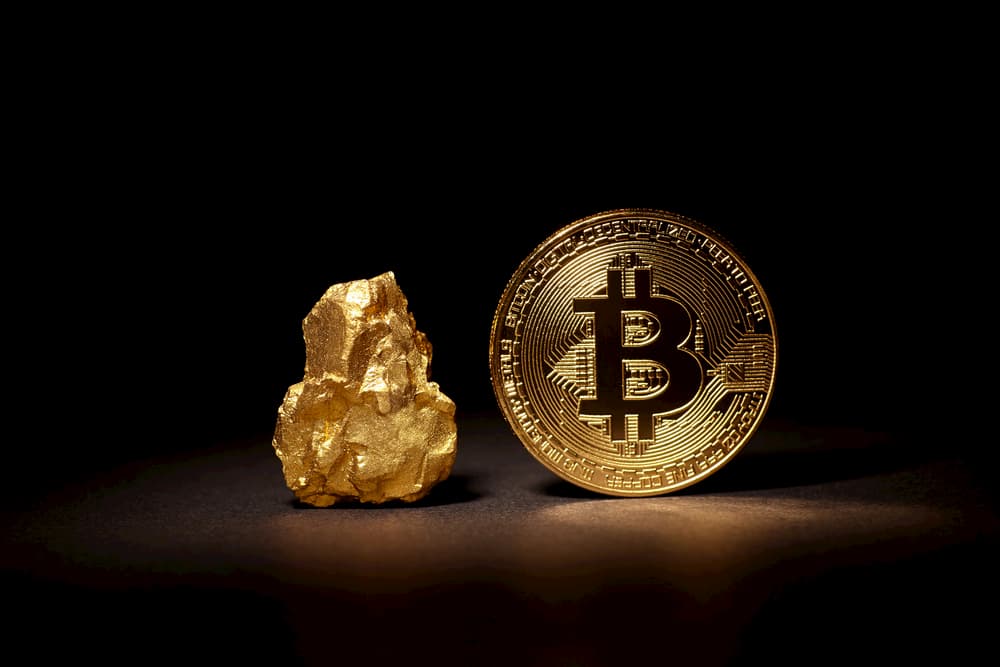 Bitcoin will replace gold as the ultimate financial safe haven within a generation, predicts the chief executive of one of the world’s largest independent financial advisory and fintech organizations, according to the information shared with Finbold.com.

The prediction from Nigel Green, the CEO and founder of deVere Group, comes as growing geopolitical uncertainty, including Brexit and the U.S. presidential election, and central banks’ historic money printing policies, amongst other issues, are prompting many investors to urgently rebalance their portfolios.

He has commented that for thousands of years, gold has been the ultimate financial safe haven.

“It’s always been the go-to asset [gold] in times of political, social and economic uncertainty as it is expected to retain its value or even grow in value when other assets fall, therefore enabling investors to reduce their exposure to losses. Moving forward, older investors are likely to continue with gold, but millennials and Generation Z, who are so-called ‘digital natives’, can be expected to go for Bitcoin and other digital currencies instead.”

Mr. Green has also expressed his belief that the precious metal will lose its crown as the most sought-after reserve asset to Bitcoin within a generation – particularly because the biggest-ever generational transfer of wealth – likely to be more than $60tn – from baby boomers to millennials is already underway.

Mr Green continues: “Bitcoin’s key characteristics, such as its fixed supply and how transactions are immutable, distributed, non-sovereign and decentralized are highly attractive for investors in an uncertain but increasingly digitalized, tech-driven world.

“It has already earned it the label ‘digital gold’ and I believe its status in this regard will grow exponentially over the next year or two, especially with the economic fallout from COVID, central banks’ record-shattering levels of money-printing, heightening trade tensions between economic superpowers, and mounting social and political unrest.”

The deVere CEO concludes: “Until now, gold has been known as the ultimate safe-haven asset, but Bitcoin — which shares its key characteristics of being a store of value and scarcity — will take over.

“As the world turns ever-more digital and is more and more financially dominated by those who have grown up surrounded by technology, from an investment point of view, gold will increasingly be seen as a relic of the past.” -Mr. Green concluded.