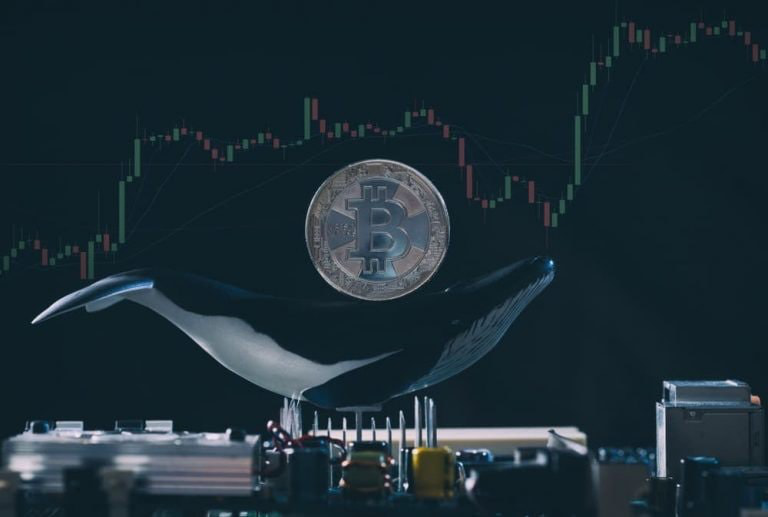 Amid the current market collapse, new data reveals that crypto whales had taken advantage of the chance to acquire Bitcoin (BTC) when the asset came dangerously close to plunging below the critical support level of $20,000.

Utilizing the Large Holders Inflow, which racks the funds going into addresses belonging to whales, it was confirmed on June 15 that crypto intelligence platform IntoTheBlock spotted the largest inflow since February as 116,000 Bitcoins were bought, according to data published by the platform on June 16, 2022.

Notably, the 116,000  BTC inflow may indicate that Bitcoin’s prices may be close to reaching a bottom since large buyers at these levels often make large purchases after a significant price decline.

“​​Yesterday we spotted the largest inflow since Feb with 116k $BTC, pointing to a potential bottom in price as these addresses tend to buy in size following significant correction.”

In the event that the whales have, in fact, awoken from their “winter slumber,” this may signal the end of the crypto winter as well as the fact that the price of Bitcoin has reached its nadir.

It’s worth mentioning that Bitcoin has returned above $21,000, although the sentiment in the market still remains bearish. Interestingly, Bloomberg’s Senior Commodity Strategist Mike McGlone has stated that Bitcoin hitting $20,000 is the new $5,000; he opined:

“$20,000 Bitcoin may be the new $5,000. The fundamental case of early days for global Bitcoin adoption vs. diminishing supply may prevail as the price approaches typically too-cold levels. It makes sense that one of the best-performing assets in history would decline in 1H.”

What’s more, Finbold reported back in April that the number of Bitcoin whales had fallen around 5% in just four days which suggests a further price decrease could have been imminent.

Additionally, it was revealed on April 4 that 16 Bitcoin whales had sold or reallocated their Bitcoin within that week. At around this moment in time, Bitcoin lacked the backing of whales, which was necessary to maintain an upward trend.