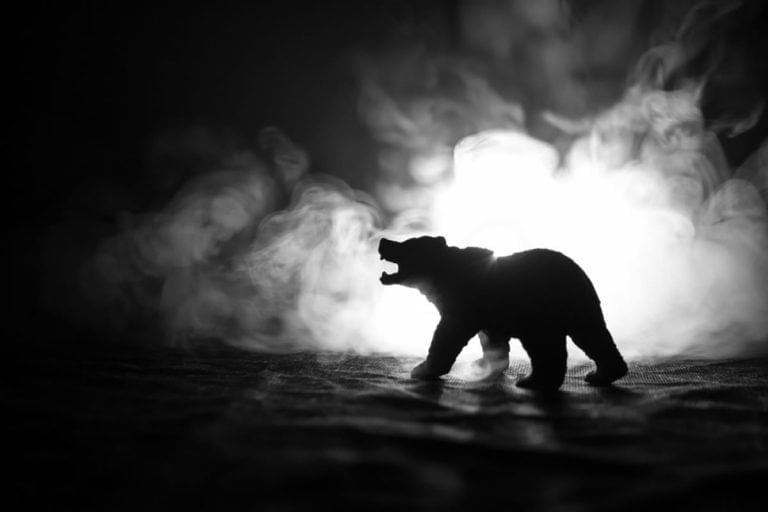 According to the analyst on September 21, the bears carry a technical advantage in the short term but pointed out that the trajectory towards any resistance can be classified as lower to sideways.

Amid the bearish trend, Bitcoin has shown signs of recovery, trading above $19,000. By press time, the cryptocurrency was valued at $19,200, gaining almost 2% in the last 24 hours. Bitcoin’s weekly chart indicates that the flagship digital asset’s value peaked on September 15 at $20,300.

Notably, based on the current price, crypto trading expert Michaël van de Poppe suggested that $19,200 makes the perfect level for Bitcoin to rally towards $19,800. In a tweet on September 20, Poppe stressed that despite the ‘boring markets,’ the situation is not bad yet.

However, for any formidable gains, buyers will need to hold the $19,200 mark for an extended period.

His stand contradicts crypto trader and analyst Josh Rager’s suggestion that “it’s not looking so good right now” for Bitcoin. However, Rager believes Bitcoin could undergo a significant rally in 2024 after the halving event.

Elsewhere, commodity strategist at Bloomberg at Bloomberg Mike McGlone pointed out that Bitcoin correction has pushed the asset to trade at extreme discounts. However, in the long term, he believes Bitcoin will trade at $100,000.

The Fed likely to hike rates

Although there is an anticipation that the Fed will hike rates by 75 basis points, another section of the market believes 100bps remains a possibility considering inflation remains high.

The Fed’s decision comes as Bitcoin and the general crypto market attempt to look for bullish triggers. Notably, the market was banking on the Ethereum (ETH) Merge upgrade to act as a catalyst for recovery. However, it turned out so far that the upgrade was a ‘buy the rumor, sell the news event’.