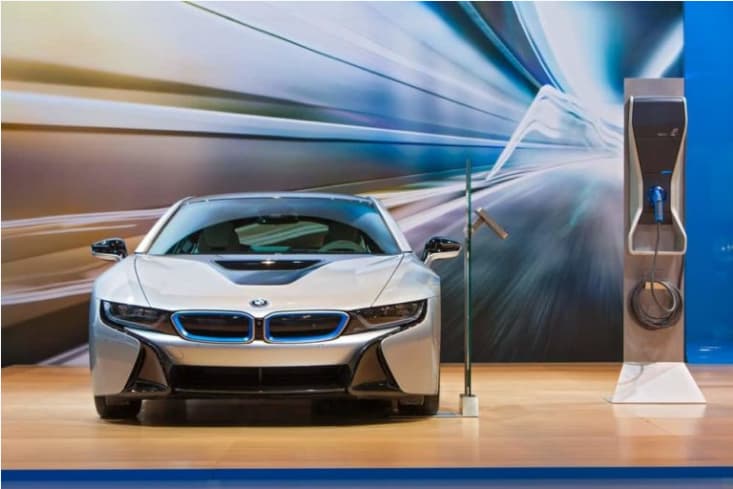 Germany’s vehicles manufacturer BMW has recorded a 46% growth in India sales for 2021 between January and September, highlighting the firm’s recovery path after the pandemic.

The company has sold 6,027 units in the country, powered by a recovering economy and demand from customers. Similarly, BMW has made a resurgence from the global chip shortage that affected the auto industry extensively. By the end of 2021, BMW expects to grow its India sales by 50%, India Times reports.

BMW, a manufacturer of luxury vehicles has also leveraged on the country’s market that has surged 30-40% this year.

Although the company appears to have put aside the chip shortage challenge, the sales could have been 25% higher. According to Vikram Pawah, president of BMW Group India, the growth in sales comes from its dominance in market share over the last five years.

“We will end up with a very strong double-digit growth in 2021. We can clearly see the route, we could have done even more, if the semiconductor shortage was not there. The demand is there, the recovery has been robust, the market has bounced back and the festive season will be very good,” said Pawah.

Despite the rebound in sales, BMW acknowledges that there might be disruptions along the way, but it expects to sustain the momentum next year.

BMW also intends to launch over 25 electric vehicles models on the global front, with 50% potentially emerging in India. In this line, BMW recently increased orders for battery cells to accelerate its EV production capacity.
On penetrating the Indian EV market, Pawah notes that it will mainly rely on its revolution of infrastructure.

The shift towards electric vehicles is part of the global initiative to reduce carbon emissions, with BMW announcing plans to use environmentally friendly materials in its production. Part of the new materials to be used include hemp, flax, and kenaf fibers.