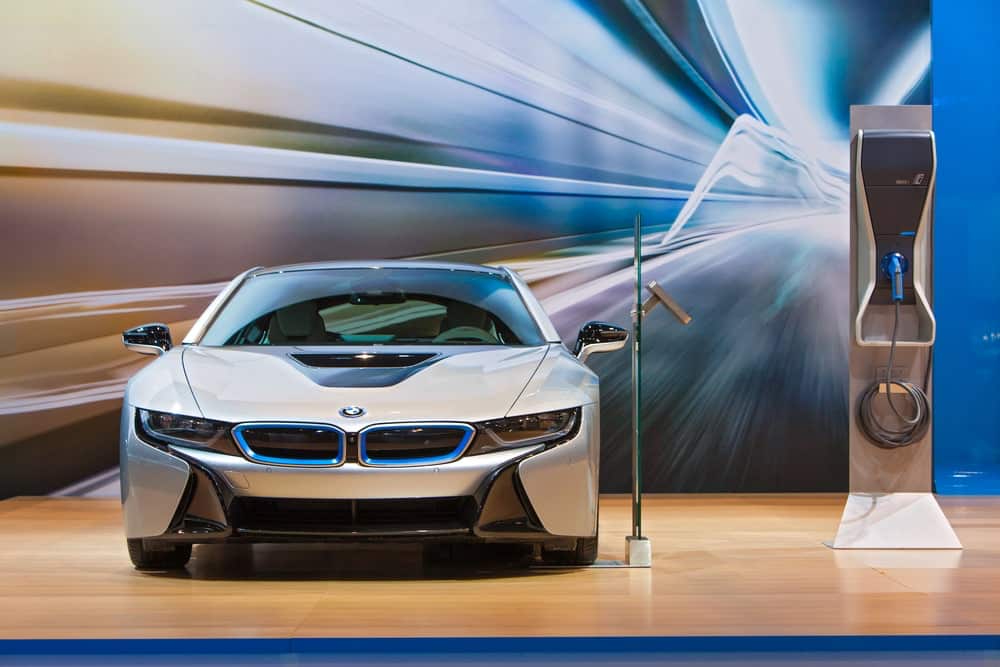 BMW AG has increased orders for battery cells to keep up with the demand for electric vehicles, which accounted for more than 11% of the company’s first-half deliveries in 2021, according to a Bloomberg report.

Previously, the Munich-based company had orders for 12 billion euros worth of batteries, but now has commitments for more than 20 billion euros, about $24 million, as per Chief Executive Oliver Zipse.

The i4 sedans and sport utility vehicles will be equipped with the cells until 2024, when they will be used in iX SUVs and other models. Meanwhile, as early as next year, the firm aims to convert to the new type of battery. Zipse stated:

“We’re following the market<..> the first half has shown that we’re growing and gaining market share. We’re right in the middle of electrification.”

When it comes to electric vehicle sales, BMW has been hampered by a lack of semiconductors. Last month, the firm anticipated that the situation would continue to deteriorate through the end of the year. Zipse stated precisely this when he warned:

In general, there is a severe shortage of semiconductors affecting the automotive sector, which has heightened the industry’s awareness of other weaknesses in their supply chains. Cobalt and nickel will be essential for established automakers’ electric transitions. As a result, Tesla (NASDAQ: TSLA), the leader in electric vehicles, has signed metal supply agreements with miners.

Contemporary Amperex Technology Co. Ltd. and new to the list EVE Energy Co. in China, Samsung SDI Company in South Korea, and Northvolt AB in Sweden are among the companies BMW has recently boosted its cell purchases.

The BMW Group is focusing its participation at the 2021 IAA Mobility on circular economy and sustainable urban mobility. At the motor show, the company’s sustainability and CO2 ambitions, as well as its concrete actions and strategies to accomplish these goals, are always on display.

There have been recent announcements by the German automaker that they would be taking steps to minimize carbon emissions during the construction of their vehicles. They announced that their new focus would be on using ecologically safe products; as part of this plan, the firm will gradually use a circular economy in its production methods and processes.

Hemp, flax, and kenaf fibers are among the materials that the carmaker wants to utilize in its new vehicle design and will be employed in the interior design process.

Indeed, the European car sector is seeing increasing activity due to a focus on environmentally-friendly products. As a result of various initiatives, the industry is also seeing an increase in customer demand.

The European Commission’s objective of achieving a climate-neutral economy by 2050 is driving the demand for electric cars in Europe. Due to strict regulations on automobile emissions, the EV industry is expanding. Automobile manufacturers are undertaking climate change pledges while also increasing their investments in electrification and complying with government mandates in this area of work.