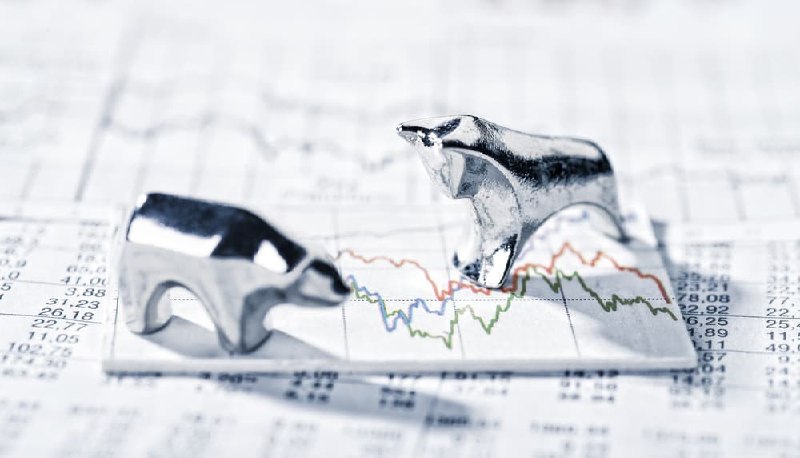 As the price of Bitcoin gains momentum with attempts to break the $60,000 mark, the asset fear and greed index is also increasing, potentially pointing to the cryptocurrency’s next price movement.

Last week, the Bitcoin index had entered the ‘extreme greed’ territory with a score of 76, the highest level since early September, which preceded a sharp sell-off in Bitcoin. By press time, the asset was trading at $57,600.

With Bitcoin prices surging in recent days, many investors are joining the market as the fear of missing out sets in, highlighting the emotional aspect of the cryptocurrency market. The index, however, helps in measuring and mitigating any emotional overreactions and judging market sentiment.

The recent rally has been attributed to speculation that the U.S. Securities and Exchange Commission (SEC) will finally approve a Bitcoin exchange-traded fund (ETF). However, there is still skepticism that approval will have a beneficial effect on the asset’s price.

With the index largely skewed towards the greed section in recent days, it is uncertain when the fear will start creeping in. This indicates that Bitcoin may be on the verge of a short-term correction, having tested the extreme greed territory. When the index nears 100, there is a likelihood that the market will correct thanks to a wave of selling which drags the price down.

Worth noting is that the index reached these levels back in December 2017 and January 2019. It was later followed by a massive collapse and a general depressing crypto season, which lasted almost a year before surging again in 2020.

Notably, the fear and greed index is based on a variety of data points, including volatility, social media, and Google trends, among other things. The information enables for the evaluation of aggregated market sentiment.

In this case, rising greed can result in the overpricing of the cryptocurrency, while rampant fear can drop the price down to the undervalued zone.

With the fear recorded in July, the asset price had corrected significantly amid an increased regulatory crackdown led by jurisdictions like China.