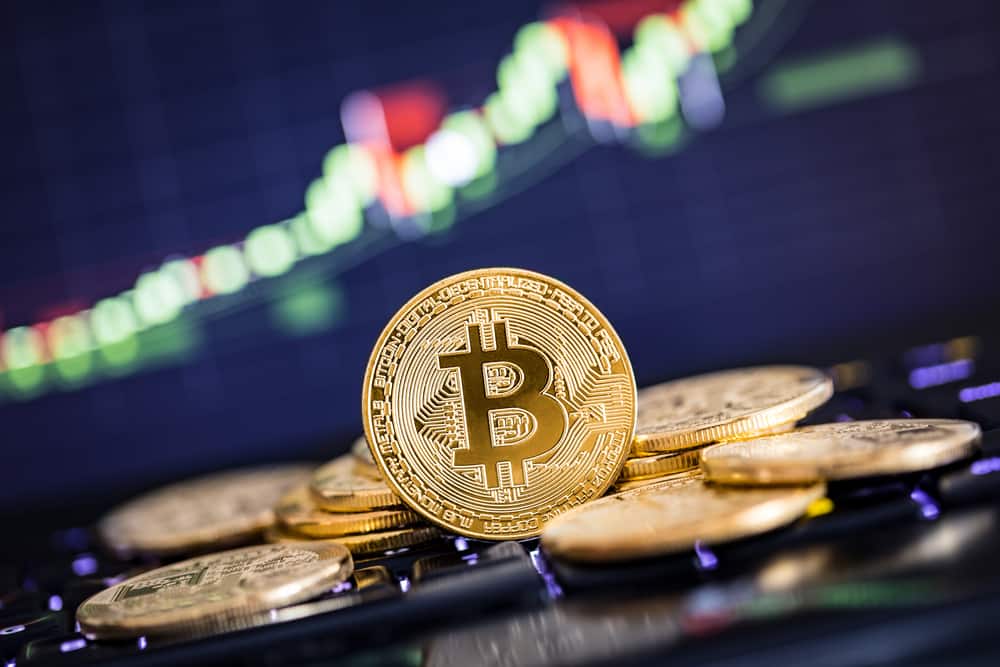 The total market capitalization for all digital assets has hit a record high on Thursday, Feb. 4, as Ethereum leads gains on markets.

It has been a bullish week in the world of cryptocurrencies, with Bitcoin rebounding from recent dips and Ethereum hitting an all-time high of $1,700.

The big moves have lifted the total market cap for the entire sector to a record $1.17 trillion, according to Tradingview.com.

However, compared to the world’s major corporations, this is still smaller than the top four tech giants Apple, Microsoft, Amazon, and Alphabet (Google).

Apple’s market cap is an estimated $2.3 trillion, with Microsoft at $1.8 trillion, Amazon has $1.6 trillion, and Alphabet is at $1.3 trillion according to companiesmarketcap.com.

Bitcoin’s market cap is around $690 billion, which puts it just in the top ten compared to companies, just below Alibaba. It is larger than some corporate giants, including Samsung, Visa, JP Morgan, and Berkshire Hathaway.

In terms of the next direction, the next level of resistance to overcome is around $39,200, and from there, it could push back above $40k quite quickly. On the downside, there is support at $35,500 with lower levels at just over $32k.

Ethereum has been the big mover of the week, hitting its highest ever price of $1,700 on Thursday, but it has since retreated to $1,640 at the time of writing. ETH prices have surged almost 50% in the past thirty days, making it one of the industry’s best performing assets.

This week has seen several crypto assets surge to their highest ever prices, even outperforming Ethereum as crypto traders load up.

Ethereum rival Polkadot has surged 33% since Monday from $16 to reach an all-time high of $21.30 on Thursday. DOT has retreated a little but is still holding above $20 at the time of writing.

Binance Coin has also reached its highest ever price with a 30% pump to top $57, but the biggest mover of the week has been DeFi token AAVE surging 70% since Monday to top $500.