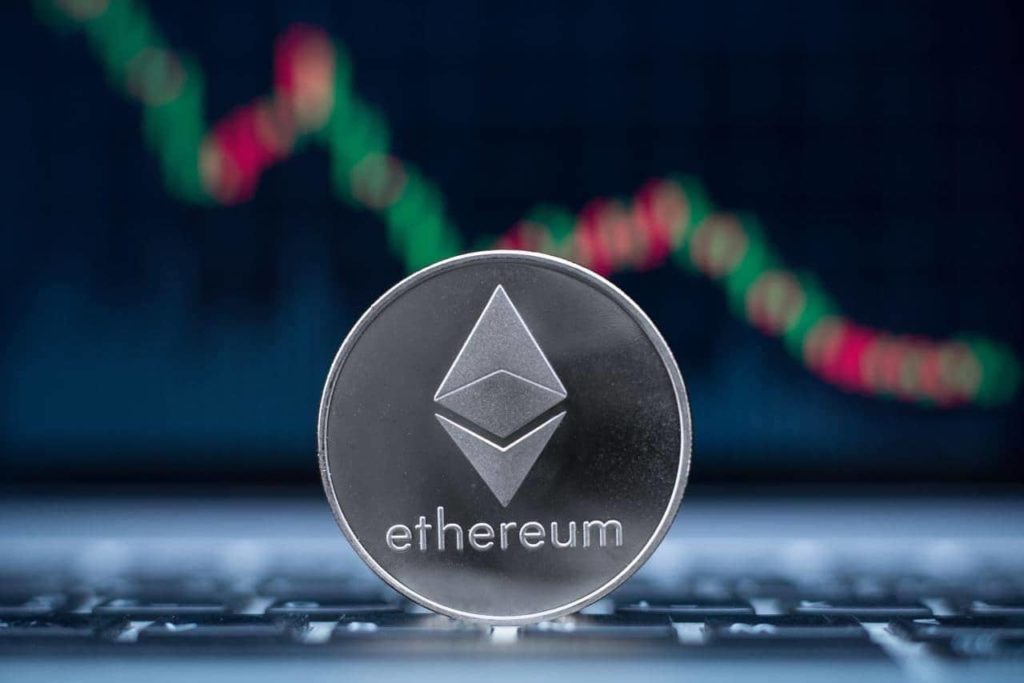 After reclaiming the $1 trillion market capitalization level, the cryptocurrency sector seems to be bouncing back, driven primarily by its major representatives such as Ethereum (ETH) which has surpassed the $1,700 price mark, leading investors to speculate on its movements in the near future.

Indeed, the crypto community voices at CoinMarketCap have made bullish predictions on the price of ETH by August 31, 2022, using the website’s ‘Price Estimates’ feature that allows them to state their opinions on where they believe a digital asset’s price will be at the end of several upcoming months.

As it has estimated that Ethereum will be trading at an average price of $2,127.98 by the end of August, the community; thus, believes that the decentralized finance (DeFi) asset will gain as much as $407.96 or 23.72% to its current value retrieved on July 29.

The above estimate is the result of the 2,685 community member votes cast by the time of publication.

One of the reasons for such bullish forecasts could be the high expectations of the upcoming Merge upgrade which would transition the Ethereum network from the energy-intensive and much criticized Proof-of-Work (PoW) algorithm to the Proof-of-Stake (PoS) algorithm.

As far as the end of September is concerned, the community expects an even more bullish advance than in August, with the average price of $2,390 on September 30, according to the 1,218 cast votes so far. This would represent an increase of $670.62 or 38.99% compared to the price at press time.

In terms of the more distant future, i.e. the end of 2022, a consensus of 53 crypto and Web3 industry fintech experts at Finder have been more cautious than the wider community, predicting that the price of Ethereum would end the year at $1,711.

However, the experts at CoinPedia are more bullish, bringing the predictions closer to $2,142 – which is very near to what the community expects for the end of August, while Time magazine’s NextAdvisor interviewed others who said that even a break above $4,000 shouldn’t be surprising.

As things stand, Ethereum is trading at $1,720, which is a 5.83% increase on the day and a 5.13% improvement across the previous seven days, according to data Finbold retrieved from CoinMarketCap.

Furthermore, as per the data, the entire market capitalization of ETH – the second-largest crypto asset by this indicator – currently stands at $209.34 billion.