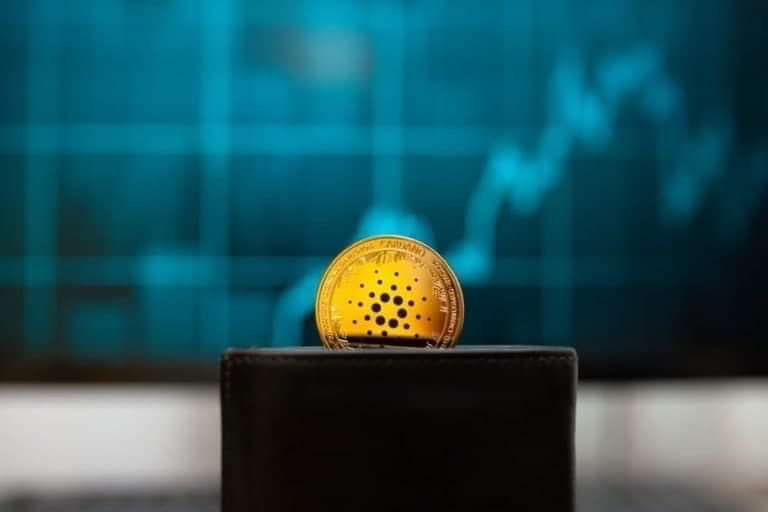 After a significant upgrade in September 2021 that included the addition of smart contract capability, the Cardano (ADA) network was able to scale and perform at a faster rate than ever before.

Plutus (a Cardano-based smart contracts platform) has experienced significant growth due to the upgrade. Most notably, things have just lately begun to pick up speed, with the network adding more than 100 smart contracts in as little as two days.

Specifically, the graph depicts real Plutus-based smart contracts that are operating on the Cardano blockchain. These smart contracts went live on the blockchain on September 12, 2021, as part of the hard fork event, when the Alonzo update was implemented.

Why was the Alonzo update important?

With the update, Cardano provided a framework for creating decentralized finance (DeFi) applications while also making it more programmable for the developer community.

Despite the fact that the Cardano ecosystem has undergone multiple significant network upgrades, the adoption of smart contracts was a watershed event.

It’s important to note that the acceptance of Cardano by developers and the number of decentralized apps (dApps) linked to the network are critical factors in determining the viability of the blockchain.

Finbold recently published a list of 11 ways Cardano intends to scale in 2022, which is timely considering the fact that Cardano has emphasized that users and developers should be prepared for bumps in the road, especially during the early stages of the project’s development.

At the time of publication, ADA is trading at $1.06, down 0.47% in the last 24 hours and up 1.25% in the previous week, with a total market capitalization of $35.6 billion, according to CoinMarketCap statistics.

Elsewhere, the Tezos (XTZ) network is seeing significant growth in terms of measures such as the number of smart contract addresses and the total number of active addresses.

In particular, the network appears to have benefited from an infusion of investors drawn to the network’s frequent improvements aimed at mainstreaming the blockchain.

The number of Tezos smart contracts more than tripled between January 2021 and January 2022, rising from around 200 to more than 600.

As the number of smart contract addresses rises, it suggests that the burgeoning non-fungible token (NFT) market and support for blockchain games are driving more activity inside the Tezos ecosystem. Additionally, the increase has been mirrored in the increase of Tezos active addresses, which has surged to beyond 45,000 as of January 2022.