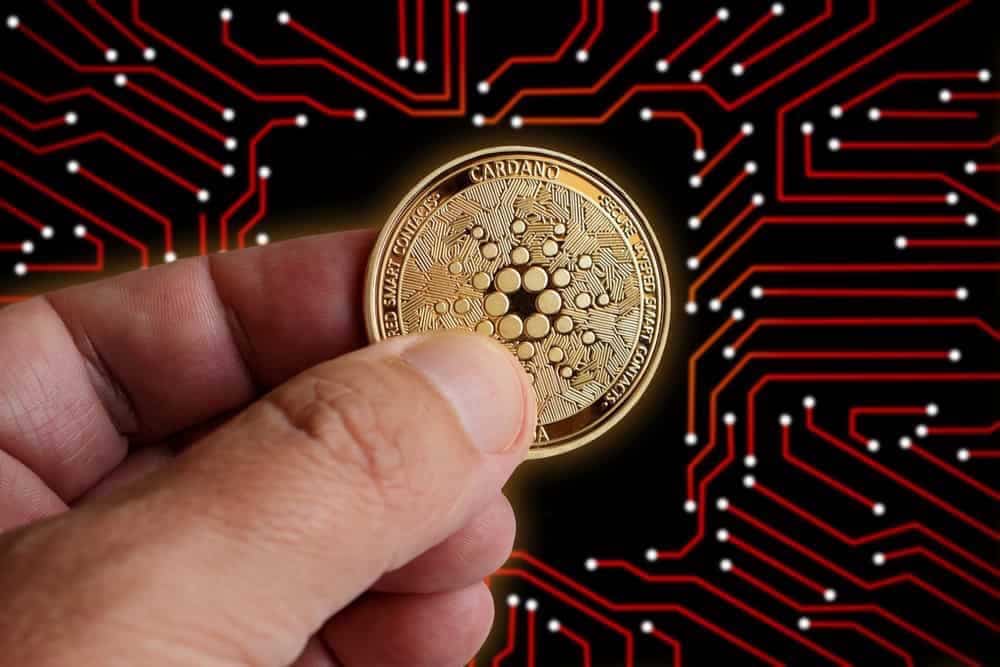 Cardano (ADA), which is presently the second-highest gainer out of the top 100 currencies, with its 29% increase on the day, is one of the many significant digital assets that are on the rise as the cryptocurrency market is beginning to show signs of recovery.

Indeed, Cardano is currently trading at $0.6698, which is a 28.77% gain on the day, but also an advance of 29.10% compared to seven days ago, according to the data acquired from the analytics platform CoinMarketCap on May 31.

At press time, it is only bested by Waves (WAVES), which has gained 47.48% on its price compared to the day before. On this list, ADA is followed by Axie Infinity (AXS), Aave (AAVE), and Kava (KAVA).

Meanwhile, Cardano is back to having close to $500 million in its treasury – or precisely $498,403,802.47, as per information from Cardano Blockchain Insights acquired on May 31. Cardano’s treasury is used for the provision of funds for the development of Cardano activities through a voting process.

Additionally, Finbold has earlier reported on the number of active Cardano pools continuously rising and approaching 3,000 in anticipation of the upcoming Vasil hardfork, demonstrating investors’ optimism in the ecosystem’s evolution and price increase.

Namely, the ADA team will carry out this update, announced for the summer of 2022, with an aim to grow the protocol, significantly increase its transaction throughput, and, with it, volume and liquidity.