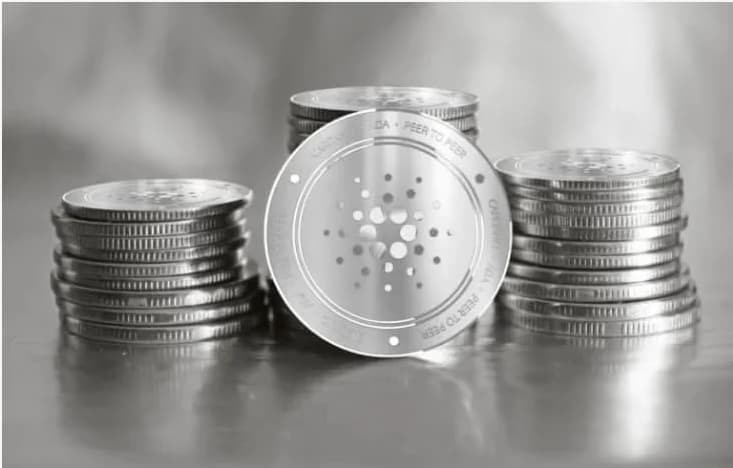 As Cardano (ADA) continues its upward march over the past seven days, data shows it has reached a significantly higher transaction volume than both Bitcoin (BTC) and Ethereum (ETH) in the last 24 hours.

At press time, the cryptocurrency had a 24-hour USD transaction volume of $68.76 billion, which is four times or 332.45% higher compared to Bitcoin’s $15.90 billion, according to the data obtained by Finbold on March 21 from the crypto market analytics platform Messari.

Cardano’s current 24-hour transaction volume is also dramatically higher than Ethereum’s, which at press time stood at $3.63 billion, marking the difference of 1,794% (nearly 20x) between the two, as per the Messari data.

Cardano sees rising TVL while the price remains below $1

Interestingly, Cardano’s staked value has been on an upper tendency as well, with Finbold earlier reporting on its total value locked (TVL) surpassing the $200 million mark.

The largest Proof-of-Stake (PoS) digital asset has continued in the same spirit, standing at $291.21 million at press time, according to the data from the analytics platform DefiLlama.

This increase began in late January 2022, coinciding with the launch of SundaeSwap (SUNDAE), the blockchain’s first decentralized exchange (DEX).

At the time of publication, Cardano traded at $0.9268, which is a 17.32% increase compared to seven days before, when its price was $0.79, according to the information from CoinMarketCap. Its 24-hour price had increased by 4.20%.

After a months-long period of mostly bearish movement, the cryptocurrency has been showing signs of recovery for the entire previous week, getting closer to recapturing the coveted $1 mark.

Cardano is currently the eighth largest cryptocurrency by market capitalization, which at press time amounted to $28.18 billion and was on a weekly upward trend.