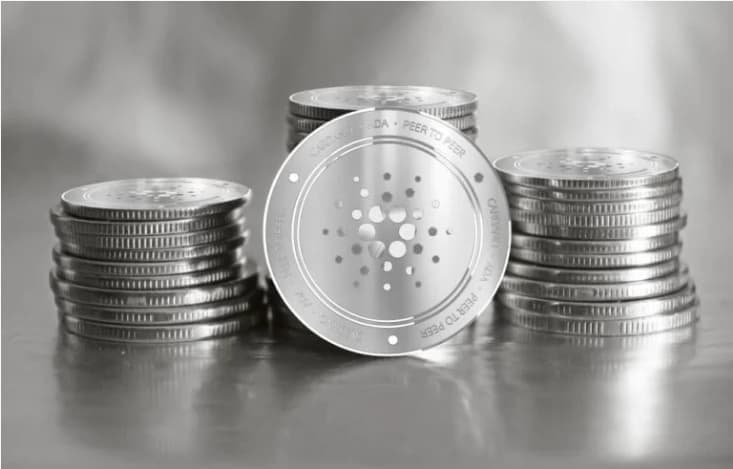 The recent rise in Cardano’s (ADA) popularity is has led the asset to register a significant market capitalization partly matching up and surpassing some traditional asset classes.

It is worth mentioning that ADA and the selected assets are from different backgrounds. Besides Coinbase, ADA is a relatively new asset. However, the market cap figure highlights the cryptocurrency’s tremendous journey since launching.

Furthermore, although ADA has a significant market compared to the selected companies, some institutions have an upper as they manage assets equivalent to trillions of dollars. Notably, like traditional stocks, ADA holders can benefit when the asset’s price surges.

In general, ADA’s market capitalization results from the recent cryptocurrency bull run and the ongoing activity on the network. On a year-to-date basis, ADA has surged by over 750%, ranking as the fifth-largest cryptocurrency by market cap.

ADA’s ability to match up to traditional asset classes in the market cap also relates to the bullish momentum throughout the year. The cryptocurrency has attracted attention and inflow of capital from investors seeking to profit. The growth has resulted in several millionaire investors. Our previous research showed that between January 1 and May 17, 2021, wallets holding ADA with a value of at least $1 million surged 1,231% from 504 to 6,710.

Elsewhere, the network has witnessed increased adoption with real-world use cases giving more exposure to ADA. Cardano signed a deal with the Ethiopian government to streamline the country’s education system by helping teachers and students share resources to improve performance.

ADA is also finding its way into the payment sector after Maltese property company Dreamflats rolled payments in the crypto for rental contract payments. The payments will be for the Zaha Hadid Architects’ Mercury Towers building.

Furthermore, the Cardano network development continues to boost investor confidence in the digital currency. For instance, the Cardano blockchain attained 100% decentralization in block production, a major milestone in crypto circles.

With the crypto sector recording an influx of more capital, especially from institutional investors, Cardano highlighted its commitment to build a system that will process billions of transactions annually. Furthermore, as part of boosting decentralization, Cardano also released the new version of the Cardano node, version, AlonzoBlue 2.0 to the testnet.

With the continued growth of Cardano blockchain, the market cap will likely keep gaining momentum further.