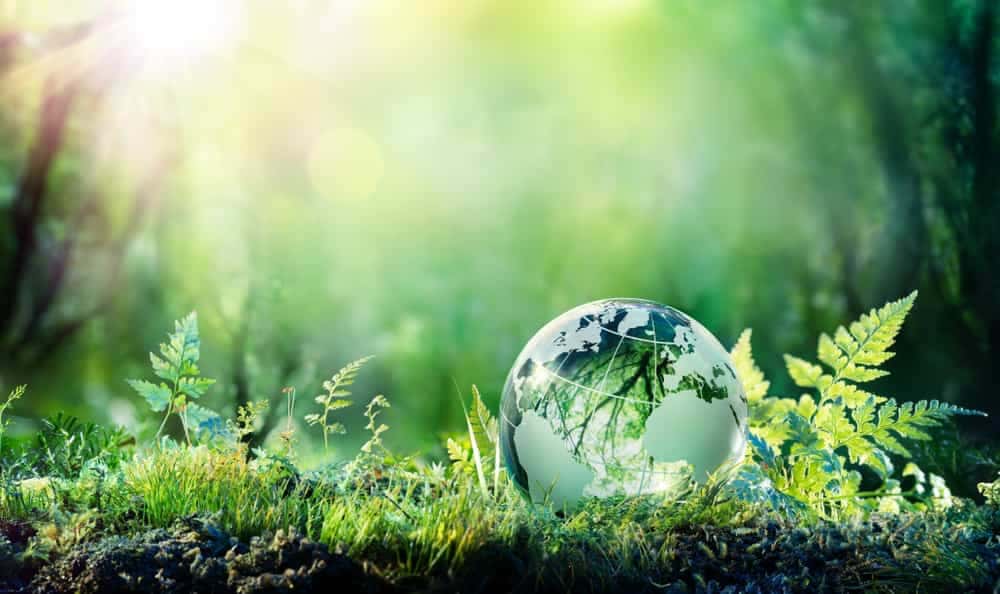 The Cardano Foundation, a non-profit organization that monitors developments on the Cardano network, said over the weekend that a restoration project using Cardano (ADA) has achieved its initial target of planting more than 1 million trees.

“The Cardano Forest is 100% funded, we’ve reached the 1 million trees milestone. All trees planted will be recorded on the Cardano blockchain for enhanced transparency and serve as public proof of land restoration activities,” stated Frederik Gregaard, CEO of the Cardano Foundation, in a Twitter thread.

Notably, the Foundation has teamed up with cryptocurrency startup Veritree to help with the planting project. Veritree employs blockchain technology to record the supply chain of tree plantings for its customers, enabling verifiable monitoring of such operations.

Each time a Cardano is traded for a TREE token, Veritree plants a tree in the process. As a result, TREE may be redeemed for digital trees and non-fungible tokens (NFTs) on specific ‘redemption days.’ The rarity of the given NFTs is determined by the quantity of Cardano that was originally traded.

According to transactional data, a significant sum of Cardano was donated to the cause of the endeavor. One wallet swapped 100,000 Cardano for 100,000 tree tokens, which were valued at more than $118,000 at the time, to become the single largest donation to the cause,

What is Cardano Forest?

The Cardano Forest initiative is part of a larger initiative by Cardano to build a blockchain that is climate-positive.

Blockchain technology has been the target of a great deal of criticism in recent years, mostly because of concerns about its supposed environmental effect. In order for blockchains to function, they must be supported by a worldwide network of people or organizations that pool their computer resources to verify data and execute transactions on the network, either by staking cryptocurrency or by operating mining rigs.

Particularly sophisticated computer systems are used in cryptocurrency mining, which does millions of computations per second in order to ‘win’ blocks and use enormous quantities of power in order to remain operational. The use of computational resources in this manner is judged needless by detractors, who claim that high power consumption has a negative impact on the environment.

Proof-of-stake blockchain technologies like Cosmos, Terra, and Cardano are used to maintain the blockchain, and they rely on network “stakers” who lock up their tokens on public nodes in order to keep the blockchain running. This has been deemed to be more ecologically friendly than traditional mining methods.