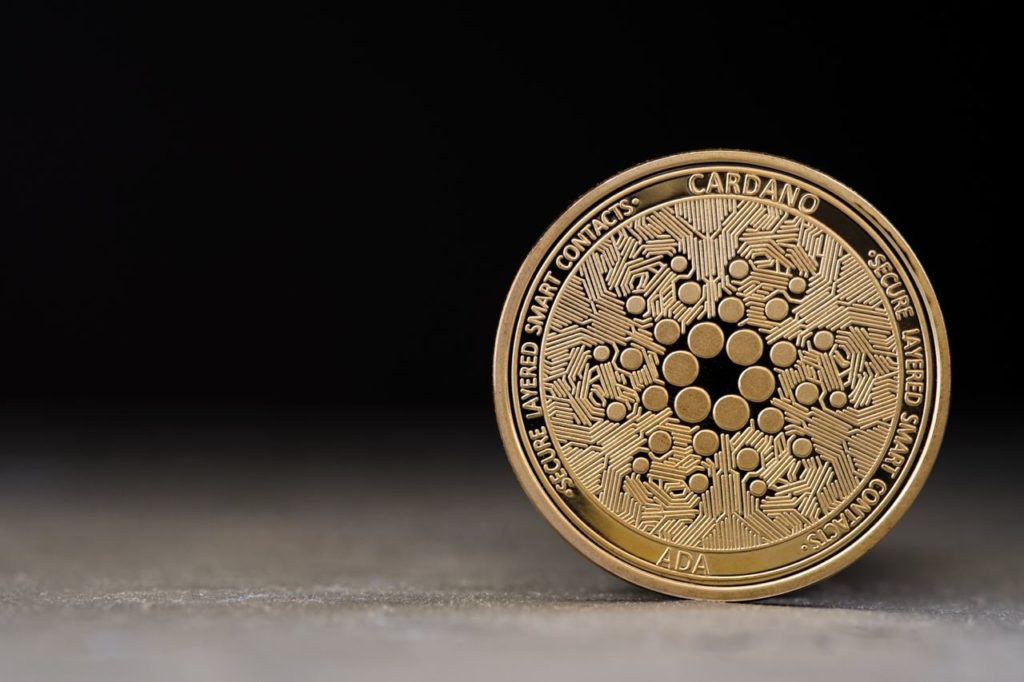 Besides taking a toll on the Cardano (ADA) price, the ongoing crypto bear market has significantly impacted the number of unique addresses on the DeFi assets network.

As of June 27, Cardano’s network unique addresses stood at 53,050, the lowest figure in a year, while for the last 30 days, the figure averaged 73,204, data from blockchain analytics firm Santiment indicates.

Similarly, conversations around ADA on major social media platforms have also plunged to a four-month low in line with the general cryptocurrency market correction.

However, the sentiment on social platforms might flip if ADA embarks on a rally, especially with the fear of missing out (FOMO) setting in among investors with the behavior analysis platform noting “when ADA spikes again, FOMO should return quickly.”

Interest in ADA cools down ahead of Vasil hardfork

The drop in the number of unique addresses comes in the wake of the much-hyped Vasil hardfork that had acted as a catalyst for the token’s price rally early this month. However, the momentum has cooled down, with ADA trading at $0.48 by press time, dropping by over 3% in the last seven days.

There is anticipation that once the Vasil hardfork is deployed in the second half of 2022, it might also act as another trigger to rally.

The hard fork is considered important to the Cardano ecosystem, especially after integrating smart contract functionalities. Notably, the hardfork will ensure the network accelerates the efficacy, scalability, and efficiency of the Cardano blockchain.

Delay in rolling out network upgrade

As reported by Finbold, Cardano founder Charles Hoskinson had explained the delay in releasing the upgrade. According to Hoskinson:

“What code complete effectively means is you probably could flip the switch and get away with it, and certain projects would do that, but what happened after the collapse of Terra (LUNA) is that I gave a directive to a lot of the engineers to say we should probably measure three times and cut once given the nature of things.”

Finbold reported that the Cardona was the third most phished crypto project globally, attracting 191 attacks within 90 days as of June 22.