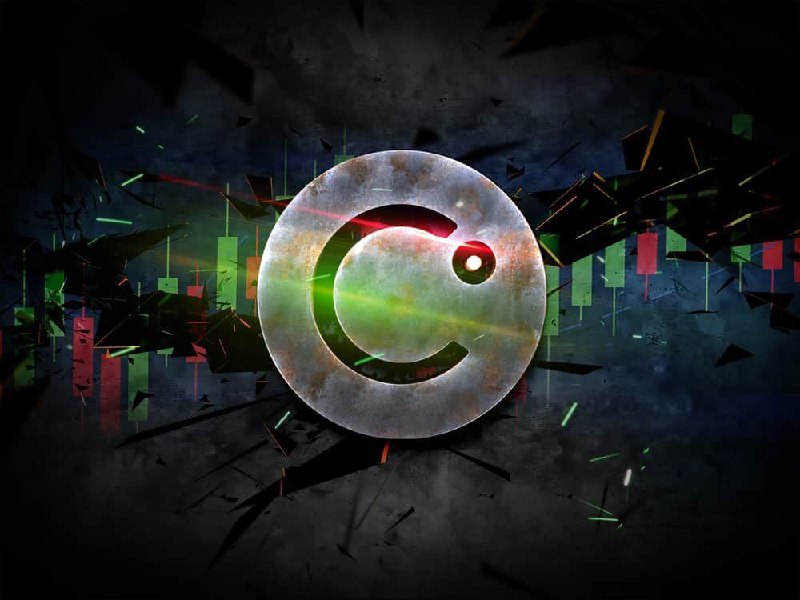 Cryptocurrency lending platform Celsius’ ongoing controversies regarding the sustainability of the business appear to have little impact on the network’s native token Celsius (CEL) which has soared despite the general crypto market volatility.

In the last 24 hours, the token has gained by over 16% to trade at $0.86 by press time on July 4, just three weeks after the company announced a pause on customer withdrawals. Elsewhere, the weekly chart shows that CEL is up 7%, according to CoinMarketCap data.

The latest CEL gains are partly an impact of the network’s community that leveraged social media platforms to drive a short squeeze rally as part of supporting the troubled lender. According to community members, the aim was to drive up CEL to force close short sellers’ positions.

Celsius troubles emerged on June 13 after the company halted customer withdrawals, stating that it needed time to stabilise liquidity and operations. The decision emerged after the CEL token dropped over 60% in mid-May.

With the cryptocurrency market crashing, businesses such as Celsius have taken a hit due to a credit crunch. Notably, other crypto lenders including Babel Finance, CoinFlex, Voyager Digital Ltd. and Finblox have taken the same course as Celsius by pausing withdrawals.

In recent days, the Celsius troubles have deepened after the company reportedly fired about 150 employees. Interestingly, the firing report comes just days after the company issued a statement, reassuring its community of working on withdrawals and fixing its liquidity problem.

“Our relationship with the community and our clients has been a source of pride for all team members at Celsius, and we will continue to share information with our customers as and when it becomes appropriate,” the firm said.

Additionally, the company has resorted to hiring restructuring lawyers alongside pausing interacting with community members through platforms like Twitter spaces.

Reports also emerged that the Celsius CEO, Alex Mashinsky attempted to flee the U.S. but was stopped by local authorities. However, the team has since denied the reports.

Finbold also reported that Celsius was marketed as a less risky platform than a bank offering better returns. In reality, Celsius had more risks than a traditional bank.