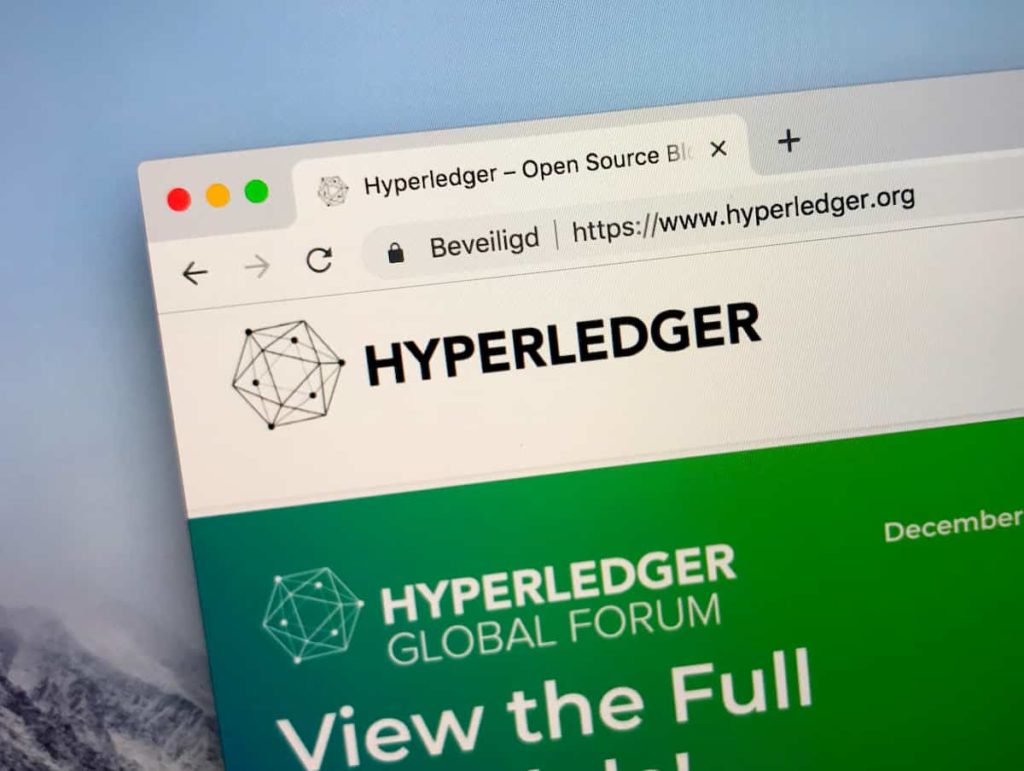 Blockchain association Hyperledger has recently announced that it was bringing eight new members under its wing, two of which are central banks – la Banque de France (BDF) and the Central Bank of Nigeria (CBN).

Role in creating and transforming markets

Commenting on the development, Daniela Barbosa, executive director at HyperLedger Foundation, and general manager of blockchain, healthcare, and identity at the Linux Foundation, highlighted Hyperledger’s importance in transforming markets:

“As we will see on stage here at Hyperledger Global Forum, the technology and market landscape for open source enterprise blockchain just continues to get more robust. (…) Hyperledger technologies are playing an outsized role in reshaping existing markets and creating new ones.”

According to Barbosa, bringing new members into the fold has multiple advantages for everyone involved and beyond:

“Our newest members are bringing a diversity of innovation into the Hyperledger community, accelerating the development of open, decentralized technologies that will be the infrastructure for many generations of new services and applications.”

In the meantime, several central banks have deployed the platform’s open-source technologies as part of their research programs and production solutions.

Interestingly, two months ago, the Nigerian central bank acknowledged the benefits of cryptocurrencies and fintech, one year after it unveiled its own central bank digital currency (CBDC), as Finbold reported.

At the same time, the French central bank has been slightly more cautious about crypto, with its governor François Villeroy de Galhau opining that cryptos are unreliable and that these trust issues would likely accelerate the development of CBDCs.