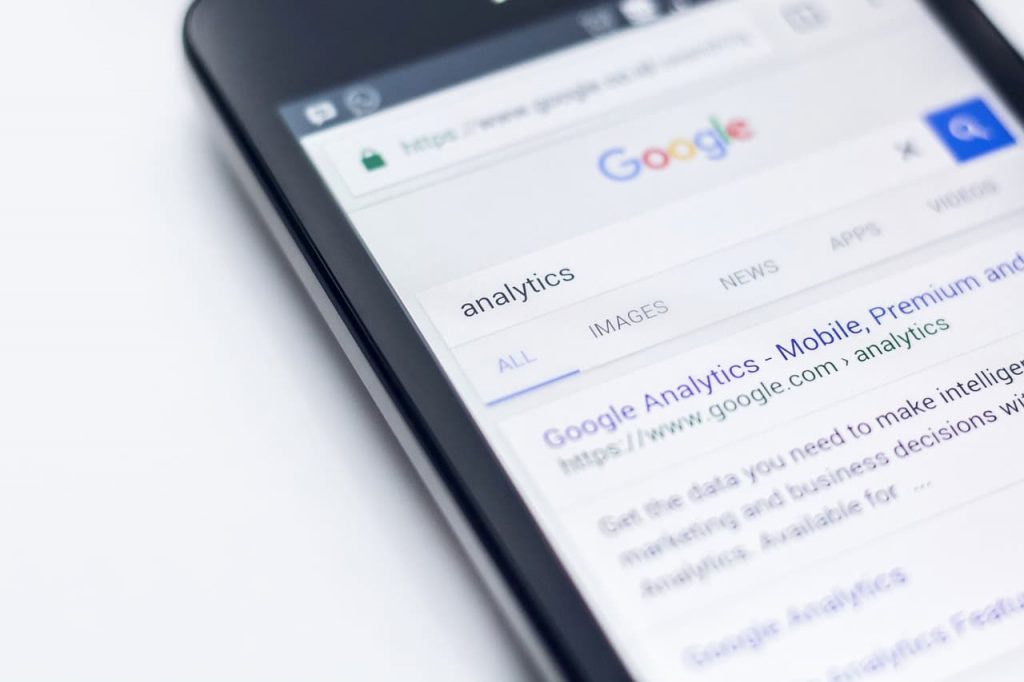 Confidential sources privy to the matter revealed that the case is a proposal of Huawei Technologies. At the moment, the investigation is yet to get a green light but the decision will be made by October. Notably, the case will further put a strain on the U.S – China relationship.

The planned investigations come at a moment China has been revamping its antitrust laws. Some of the new proposals to the law include an increase in maximum fines and expanded criteria for judging a company’s control of a market. The basis of the investigations will look into allegations that Google dominance has the potential of causing extreme damage to companies like Huawei.

During the investigations, China will borrow a leaf from how other countries have handled Google’s antitrust practices. According to the source:

“China will also look at what other countries have done, including holding inquiries with Google executives.”

The development can be seen as a Chinese retaliation towards U.S President Donald Trump‘s treatment of Chinese technology companies with TikTok potential ban the recent case. U.S authorities have classified Chinese tech companies as a threat to national security.

Before the United States launched an attack on TikTok, the Trump administration placed Huawei on its trade blacklist. Washington also threatened a similar action for Semiconductor Manufacturing International Corp.

With the blacklist, Google was barred from offering technical support to new Huawei phone models and access to Google Mobile Services. Google had a temporary license that exempted it from the ban on Huawei but it expired in August.

The State Administration for Market Regulation and the State Council is yet to issue a statement. Huawei is also yet to give a comment on the matter.

This is not the first time Google is facing such a probe. In 2018, The European Union fined Google 4.3 billion euros over anti-competitive practices. Some of the practices include forcing phone makers to pre-install Google apps on Android devices.