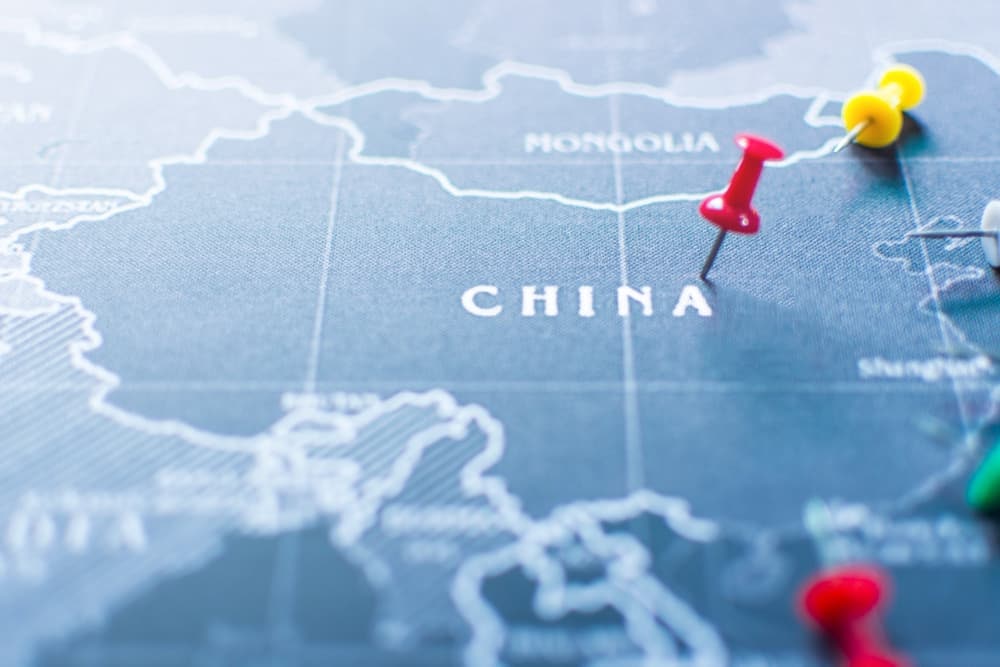 The Chinese government has extended its crackdown on cryptocurrencies, this round targeting related short videos shared online.

In an updated publication by the China Netcasting Services Association (CNSA), the country has banned sharing videos promoting digital assets such as Bitcoin.

“Other violation of laws, regulations, social public order, and good customs” could ostensibly be construed as effectively untying the hands of Chinese regulators to censor almost any clip published online,” the order reads.

The ban will apply to platforms including Douyin, Bytedance’s Chinese version of TikTok, Kuaishou, messaging apps, and microblogging platforms like WeChat.

Notably, the ban on cryptocurrency-related videos is part of 100 topics the CNSA outlawed from online publishing. Some of the topics included questioning the country’s official history, imitating political leaders, challenging China’s guiding ideology, and discussing fascism.

In September, leading state agencies, including the central bank, financial, securities and foreign exchange regulators, stated that they would collaborate to end cryptocurrency activities activity.

The crackdown has resulted in most operators closing shops in the country, with miners opting for other friendly jurisdictions.

As recently reported by Finbold, cryptocurrency exchange Huobi Global announced its exit in the country amid an increased crackdown from regulators.

Consequently, the crackdown has impacted the crypto market, with assets like Bitcoin recording a significant plunge in value. Interestingly, the crackdown has increasingly appeared non-consequential as the market has always recovered. In this line, the author of ‘The Bitcoin Standard‘ Saifedean Ammous, had earlier suggested that China’s increased crackdown on Bitcoin might not have a long-term impact on the asset.