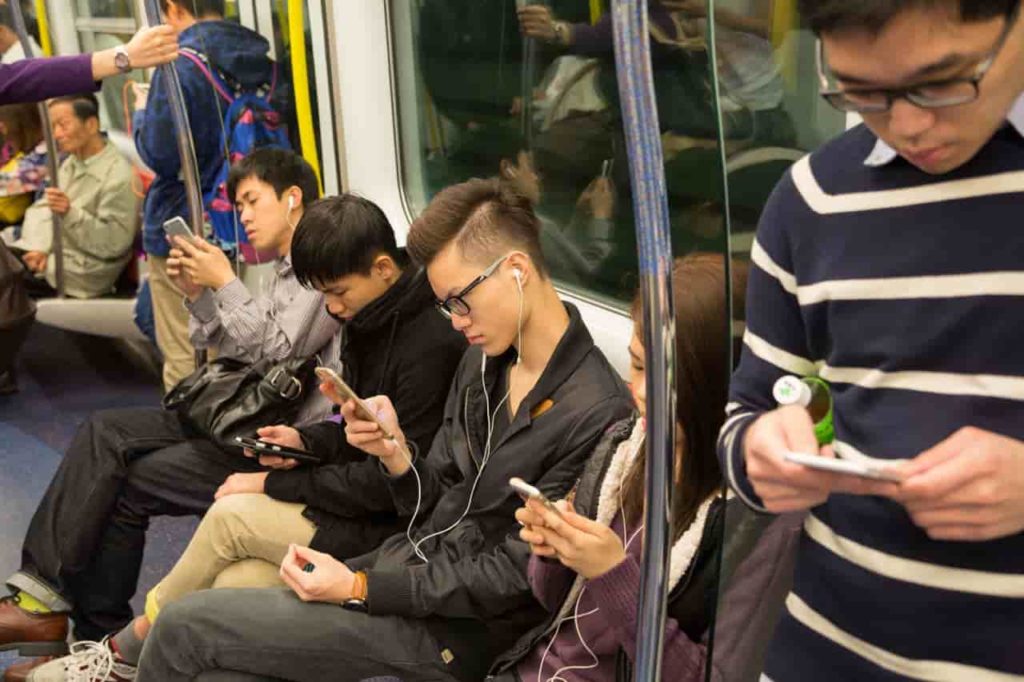 It seems that the Chinese smartphone boom has ended as domestic smartphone shipments register a sharp decline. Covid lockdowns have wreaked havoc on the Chinese economy, with smartphone sales falling by 14.2% from April to June.

For the first six months (January – July) of 2022, the total decline of domestic shipments was 30.6% year-on-year (YoY), with overall smartphone shipments dropping by 23% to 152.9 million units, according to data shared by FICC investor and researcher CN Wire on Twitter.

Meanwhile, the “zero-covid” policy locked down the commercial hub, Shanghai, from April to May, which could be one of the main reasons for this decline.

With economies around the world plagued by inflation and economic hardships, the need to exchange a mobile phone seems less pertinent. On the other hand, the Chinese phone market could also be saturated, with 1.6 billion active phone accounts and a population of 1.4 billion people.

Furthermore, the competition in the market has led firms to innovate, seek fast solutions, and cut prices; therefore, a cornucopia of choices is available to consumers, with roughly over 30 smartphone makers. On the other hand, only a few of these companies truly dominate the Chinese market, with Apple (NASDAQ: AAPL) being the only US with a significant share in China.

Overall, the Chinese economy has been plagued by additional problems, like issues with housing developers and rising youth unemployment, who are usually the primary consumers of smartphones.

In addition, India is allegedly looking to kick out Chinese smartphone manufacturers from its sub-$150 phone market, according to an earlier Bloomberg report.

Due to the war in Ukraine, another possibly lucrative market is opening up for China. China is now filling the void left in Russia after Western companies pulled out of the country and imposed sanctions.