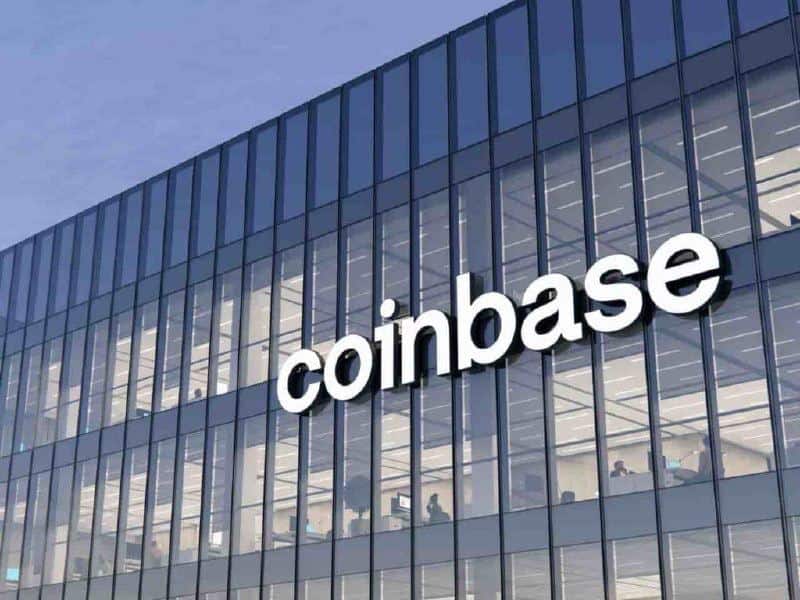 In line with the continuous expansion of the cryptocurrency sector, Coinbase has obtained regulatory approval to operate in the Netherlands, becoming the first major crypto exchange to succeed in this endeavor.

Specifically, Coinbase has successfully registered with the Dutch Central Bank (De Nederlandsche Bank – DNB) to allow it to offer its crypto products and services to clients in the Netherlands, the crypto exchange said on September 22.

According to the announcement, this is “a significant milestone in Coinbase’s continued international expansion” as:

“This registration will allow Coinbase to offer our full suite of retail, institutional, and ecosystem products to customers in the Netherlands.”

In addition, the company stressed that it “views regulation of the industry as an ‘enabler’ for crypto’s growth, setting clear ground rules that will create an environment which encourages innovation and strengthens trust in the sector from both the public and policymakers.”

Commenting on the development, Coinbase’s International and Business Development VP Nana Murugesan highlighted the importance of the Netherlands for crypto expansion, as well as that his company “prides itself on being a compliance-led business.”

“As part of Coinbase’s ambition to be the world’s most trusted and secure crypto platform, we have taken strides to work collaboratively with government, policymakers, and regulators to shape the future in a responsible way. (…) The Netherlands is a critical international market for crypto, and I am really excited for Coinbase to bring the potential of the crypto economy to the market here.”

The Netherlands’ regulatory approval arrives as a moment of respite while the blockchain platform is facing a securities class action lawsuit before the United States District Court for the District of New Jersey, where Coinbase stands accused of making false and misleading statements regarding its business, operations, and compliance policies.

At the same time, Coinbase has been shaken by insider trading claims, accusing its former global product manager Ishan Wahi, alongside his brother, of wire fraud conspiracy to which they have both plead not guilty, as Finbold reported.