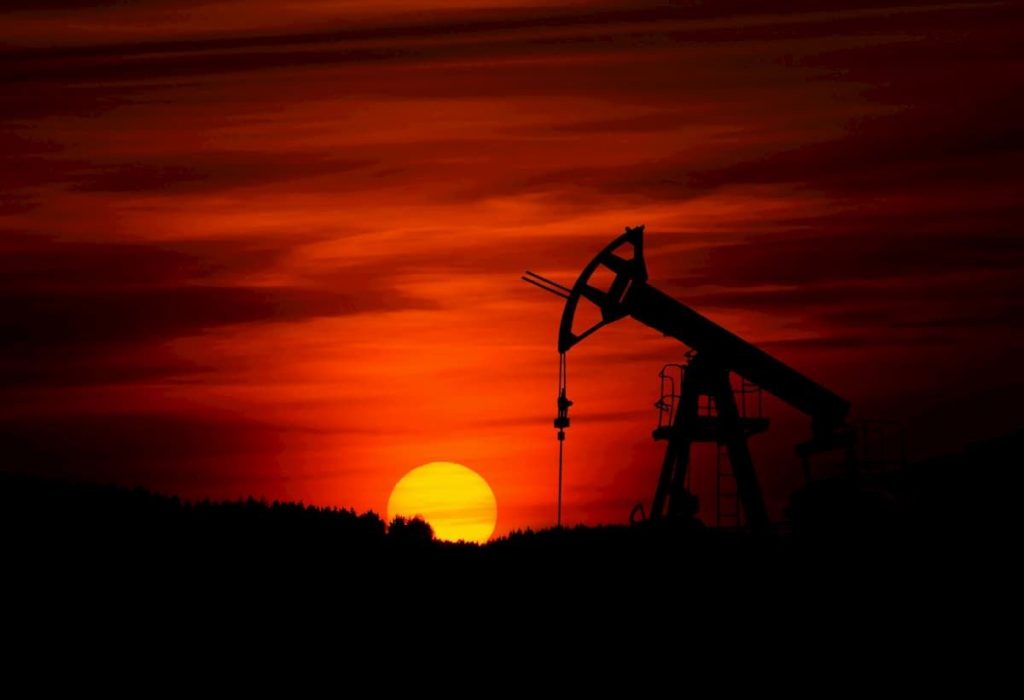 Oil prices rose once again despite the volatile trading session on Wednesday 23rd of March, with news of an export disruption via the CPC pipeline between Russia and Kazakhistan adding to the speculation.

Senior commodity strategist at Bloomberg, Mike McGlone, got in on the action tweeting:

“Crudeoil may inch higher but faces steep reversion risk and enduring lows, if history and relative futures levels are a guide. Stretched prices and extreme backwardation are nearly unprecedented and running head on into Federal Reserve restraint and ballooning N. American supply”

No analysis from Mr. McGlone would be complete without the inclusion of Bloomberg’s powerful charting software. The chart he attached shows monthly Crude Oil futures compared to the Federal Reserve Rate Hikes Expectancy in 1 year, clearly demonstrating a worrying trend.

Finbold reported earlier that there is rising demand for Crude oil across the globe, despite present geopolitical tensions. This may result in increased prices further aggravating the global economy, hitting the pockets of citizens everywhere.

According to the veteran commodities trader Doug King:

“Brent (the global Benchmark) oil will likely hit $150 a barrel”. His bullishness is backed by the belief that people are ready to hit the roads once again after being locked in their homes due to the Covid restrictions that were in place.

Supply-side of oil was being stretched even before Russia’s invasion of Ukraine began due to a global travel recovery. Ensuing penalties levied on Russia saw Brent flirt with $140 a barrel in early March.

Bloomberg Commodity Spot Index is already up 26% this year with experts like Mr. King predicting more to come due to “absolutely stressed” supply chains.

Ultimately, it appears exploration of new oil will likely be constrained due to geopolitical tensions and rising inflation.