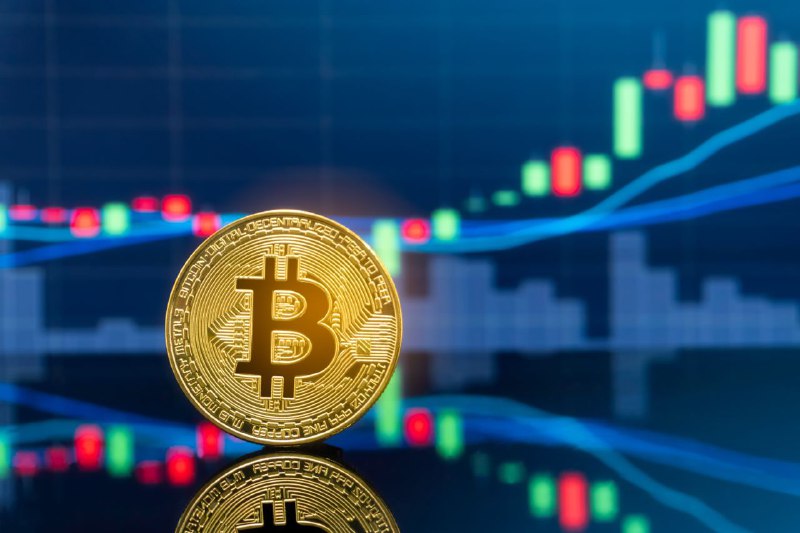 After extended losses, Bitcoin has recorded minor gains above $20,000, but the market is still monitoring the asset for the next lifeline.

According to on-chain data analysis, crypto trading expert Ali Martinez noted on June 16 that for Bitcoin to make significant gains, the flagship cryptocurrency needs to sustain its price above $21,630, and it will be open for a rally towards $24,000.

However, he cautioned that if Bitcoin fails to hold the $21,630 support level, the asset will likely drop below $20,000.

From the data, about 210,000 Bitcoin addresses are in loss, holding BTC worth $4.6 billion. If Bitcoin embarks on an upward trajectory, the Bitcoin wallets will be crucial to determining the next price movement.

After being in free fall for over a week, Bitcoin has inspired the market to turn green in the last 24 hours. Over the period, the crypto has gained over 5%, trading at $21,200 by press time.

The asset had plunged close to the critical support of $20,000 amid increased market-wide panic resulting in a sell-off partly due to fears of an aggressive interest rate hike by the Federal Reserve.

Notably, the market’s significant sell-off began over the weekend following an unexpected rise in U.S. inflation that hit a record high of 8.6%.

However, the market is divided on whether the current price is the bottom for Bitcoin. For instance, senior commodity strategist at Bloomberg Intelligence Mike McGlone noted that due to growing Bitcoin adoption and diminishing supply, investors should treat the $20,000 level as the new $5,000.

At the same time, Bitcoin’s Relative Strength Index (RSI) hit the lowest point ever at 43.7. The metric can be interpreted as Bitcoin’s entering the oversold region, which can be perceived as the asset’s bottom.