As the cryptocurrency sector remains below the $1 trillion mark it had reached in mid-September and most of its assets – including XRP – are struggling to keep out of the red zone, the crypto community predicts more pain ahead for the seventh-largest digital asset by market capitalization.

Indeed, the community over at CoinMarketCap has projected that XRP would trade at a median price of $0.4166 by October 31, 2022, according to the data retrieved by Finbold through CoinMarketCap’s ‘Price Estimates’ feature on September 28.

As it happens, the community’s bearish price prediction for the decentralized finance (DeFi) token results from 1,574 votes cast and indicates a drop of $0.00714 or 1.69% from the price of XRP, which at press time was trading at $0.4237.

Although it is still early, the community’s forecasts for the end of November are even more bearish, presently standing at $0.3826, according to votes of 594 individuals. If these predictions come true, they would represent a decrease of $0.04114 or 9.71% to XRP’s current price. 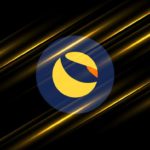 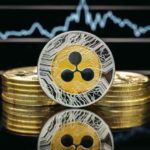 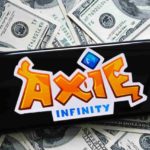 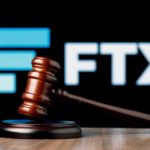 Like many other digital assets, XRP has shown a downward pattern since the year’s turn and is trading 49.56% lower than on January 1, 2022, when its price stood at $0.84, as per CoinMarketCap data.

As things stand, the price of XRP is currently trading 12.07% lower than on the day before but still 5.93% higher compared to the previous seven days. Its market cap at press time stood at $20.97 billion.

Token at the center of a lawsuit

Meanwhile, XRP is at the center of a lawsuit in which the United States Securities and Exchange Commission (SEC) accuses its issuer, Ripple Labs, of illegally selling the token that the regulator considers a security.

Ripple has recently filed a motion to dismiss the lawsuit, stating that XRP cannot be considered securities as there were no “investment contracts” involved, which would grant investors rights and oblige the company to act in their interest.

In a recent interview, the CEO of Ripple accused the SEC of being a “bully” with a mission not to protect investors but trying to “regulate through enforcement,” considering that the lawsuit has already cost his company over $100 million on legal fees. 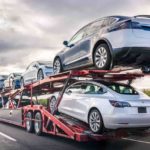