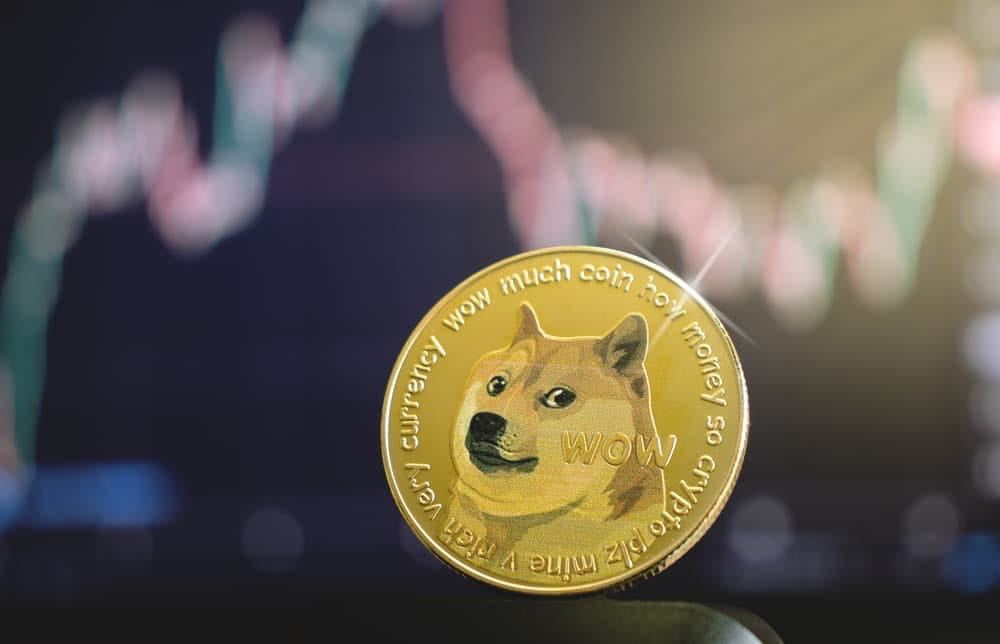 Following the news that Elon Musk had agreed to purchase Twitter (NYSE: TWTR) for $45 billion, his favorite cryptocurrency Dogecoin (DOGE) reacted with several sharp spikes in price, after which it dropped and consolidated at around $0.14.

As things stand, the CoinMarketCap crypto community is projecting that the dog meme token will trade at an average of $0.1538 by the end of May 2022, with 1,872 votes.

In particular, the estimated price indicates a $0.01324 or 9.42% increase from the decentralized finance (DeFi) asset’s current value.

Meanwhile, the votes of 777 community members for the end of June established a slightly lower target than May’s predicting that DOGE will trade at $0.01042 or 7.41% more than the price of the coin at press time.

SpaceX’s ‘DOGE-1 Mission to the Moon’ reportedly still on despite delays DOGE records increased utilisation in criminal activities, research shows Over $2 billion Bitcoin outflows exchanges in a week; What it means for BTC price

Based on the performance of estimates made over the preceding six months, the crypto community has historically predicted the price of Dogecoin with an accuracy rate of 69.39%.

At the time of publication, the total market cap of the dog token stands at $18.66 billion.

Interestingly, the community is rather bullish on Dogecoin, possibly due to the positive effect of Musk taking over one of the largest social networking platforms. This effect can also be ascribed to Dogecoin transactions with a value above $100,000 reaching a four-month high at 2,440 transactions on April 26.

Meanwhile, as Musk was still trying to reach a deal over the proposed Twitter takeover, Dogecoin added $2 billion to its market capitalization in only one hour, growing from $16.56 billion to $18.64 billion, as Finbold reported.