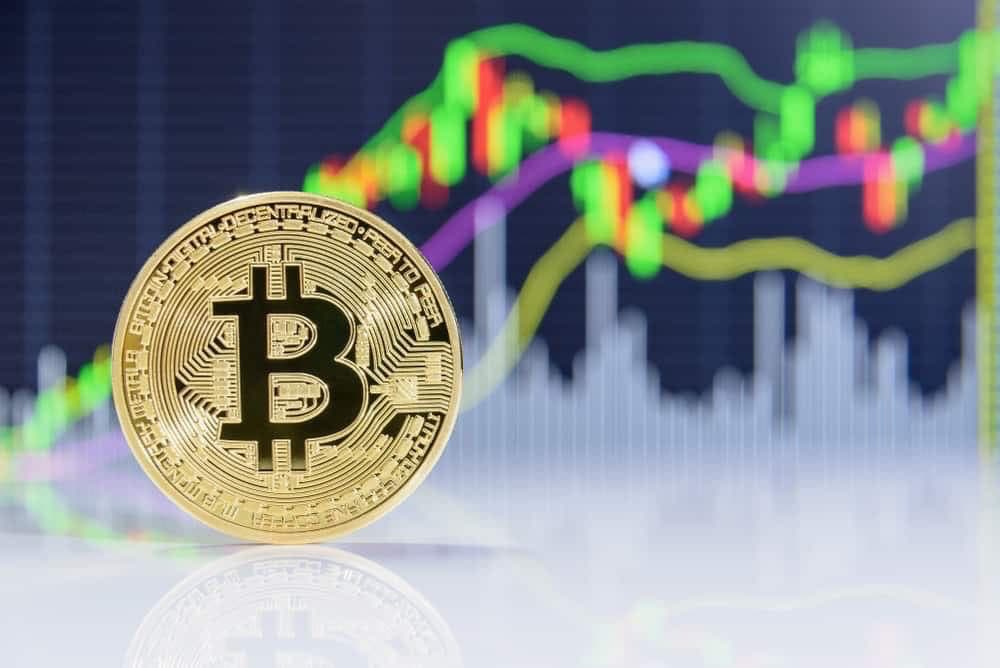 Considering Bitcoin’s (BTC) recent volatility, investors and crypto traders are closely monitoring the market for signs of support and important levels that BTC may break above to ensure a bullish continuation.

According to prominent crypto trading expert Michaël van de Poppe, Bitcoin must break over resistance in the $39,400 to $39,500 zone in order to continue its upward trend. As long as Bitcoin can convert this level into support, Poppe feels that “continuation is confirmed,” which may result in the asset returning to $46,000, where it was trading only a few weeks ago.

“Do we have to be massively bullish? No, we’re still acting beneath the previous resistance area. Claim that and we can test higher zones at $46K again.”

Bitcoin is trading in a support zone

Furthermore, as Bitcoin attempts to reestablish that important level of resistance, Poppe stressed that rejection at the $39,500 level would serve as an impetus for the price action of the flagship digital currency to decline. Meanwhile, the trader also highlighted the first support zone between $36,000 and $37,300 as an important area where Bitcoin may see a reaction. He wrote:

“Technically speaking, Bitcoin is currently in that support zone. Only difference; we’ve had one big jump already and the price came all the way down within 12 hours.”

This is noteworthy given that Finbold reported an analysis that the $35,000 zone is substantially greater than previous demand absorption zones. On-chain analytics platform Glassnode, in particular, stated that the $35,000 threshold is one that should be closely monitored stating:

“Our zone down here in this $35,000 zone is much larger than we have seen demand absorption here so this is something to pay attention to. We have seen demand step in <…> People are willing to step in at that $30,000 to $40,000 range. It’s been defended at this stage once again.”

Despite the fact that the cryptocurrency has experienced a massive price correction, with more than $130 billion wiped from its market capitalization in the last week, the amount of Bitcoin held in the lightning network (LN) continues to grow.

As of February 22, 2022, the locked Bitcoin in the LN has tripled from 1,089 BTC reported a year ago to stand at 3,479 BTC, a new all-time high, according to statistics released by decentralized finance (DeFi) analytics platform DeFi Pulse.

Based on the current Bitcoin price of $37,600, the locked Bitcoin is worth $1.3 billion at the time of publication.