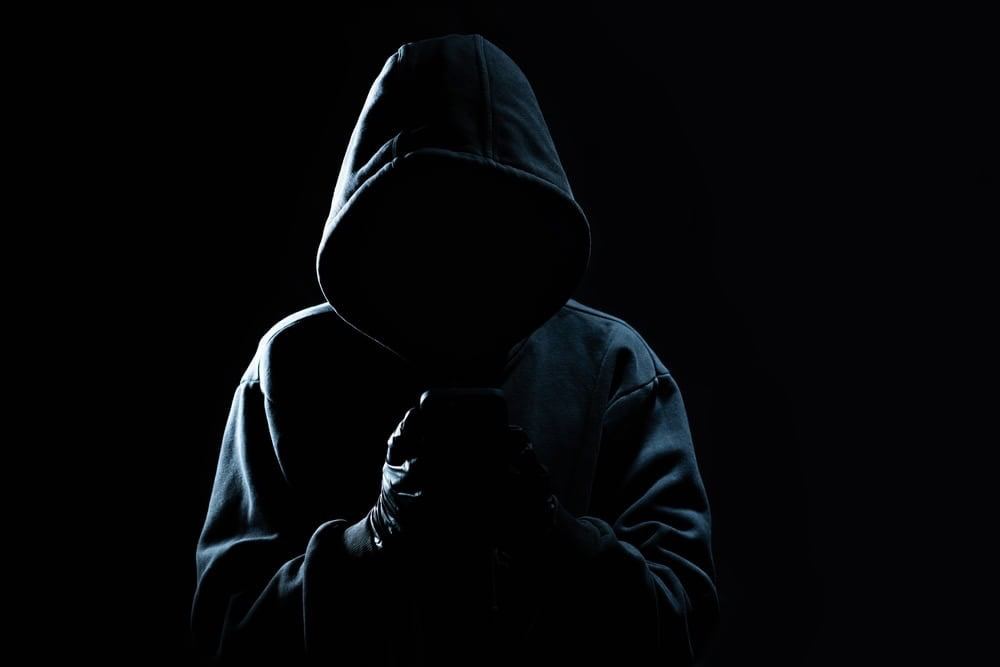 As the cryptocurrency market continues to grow, it attracts more attention from cybercriminals, who have stolen nearly $700 million worth of assets from crypto platforms in the first quarter of 2022 alone.

Throughout this period, hackers have managed to get away with $682 million in as many as 72 hack events, with more than half of the losses attributed to hacks on Solana (SOL) and Binance Smart Chain (BSC) ecosystems, according to the recent findings by the Atlas VPN team.

In four major attacks, Solana suffered a loss of $397 million. The worst of them was the hack on Wormhole, a communication bridge between Solana and other decentralized finance (DeFi) networks, during which the platform lost around $334 million.

In the meantime, Binance Smart Chain was the target as many as 12 times, during which the crypto hackers took off with a total amount of $99 million.

NFTs targeted more than most by hackers

Interestingly, non-fungible tokens (NFTs) have proven among the most attractive targets for hackers, accounting for almost $49 million looted in 20 attacks.

A particularly popular type of fraudulent activity in this category was rug pull scams, in which scammers were launching NFT projects, only to disappear with millions of dollars of investors’ money.

Finally, crypto exchanges lost $42 million in assets during three attacks, while users of the Ethereum platform were mugged by close to $25 million in 16 events during the observed period.

As per the Atlas VPN report, the current number of blockchain-related breaches and scams in the first quarter of 2022 is also an all-time high for the industry, representing a 118% increase compared to the same period in 2021.

The increase in hacks comes at a time when the entire market’s capitalization is increasing, as well as the number of new digital assets and crypto exchanges emerging in this space.

By press time, the total crypto market was worth $2.13 trillion, recording a 10.36% increase from seven days before and a 17.03% over the month, according to the CoinMarketCap data.