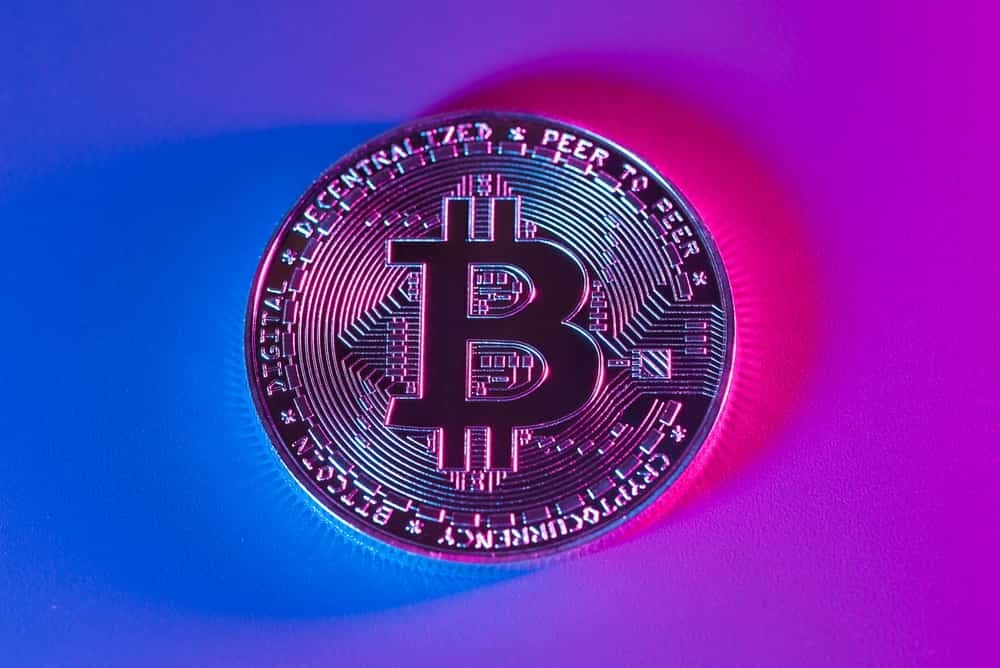 After weeks of high volatility, the cryptocurrency market has made minor gains in the last seven days attracting a significant capital inflow into the space.

According to data obtained by Finbold, as of February 6, 2022, the cryptocurrency market had regained the $1.9 trillion market cap after adding $162 billion in capital from January 31, 2022.

At the end of January, the general market capitalization stood at $1.7 trillion.

The recovery has been led by large-cap assets like Bitcoin, which have primarily struggled for a break out for the part of January.

From the start of the year, the market suffered widespread declines and struggled to break out amid growing concerns about interest rate hikes. At the same time, the sector’s correlation with stocks stood out since most equities also faltered in January.

Bitcoin is leading the recovery having surged past the crucial $40,000 level. By press time, the asset was trading at $41,500, gaining almost 10% in the last seven days.

The number one ranked cryptocurrency is also pulling along the rest of the market, with Ethereum gaining almost 15% over the last seven days. During the same period, Solana (SOL), Avalanche (AVAX), and Polkadot (DOT) have surged 19%, 10%, and 13%, respectively.

In recent days, technical indicators have pointed to an upward reversal for Bitcoin above the $40,000 mark. For instance, as reported by Finbold, Bitcoin has experienced a series of bearish and bullish price movements resulting in the formation of a broadening falling wedge (or descending broadening wedge). Historically, the pattern has pointed to an imminent price surge.

At some point, after Bitcoin made a recovery, within 24 hours, about 72,700 traders liquidated from the market, translating to $270.8 million across all cryptocurrencies.

Despite Bitcoin and the market suffering significant correction in 2022, the asset still records adoption from several sectors. As per Finbold’s report, after GoFundMe shut the donation account of Canadian truck drivers protesting the Covid-19 restriction, well-wishers turned to Bitcoin as the alternative. Before the suspension, the donations had surpassed $9 million.

Following the latest gains, the focus will be on whether bitcoin and the rest of the market can sustain the momentum.