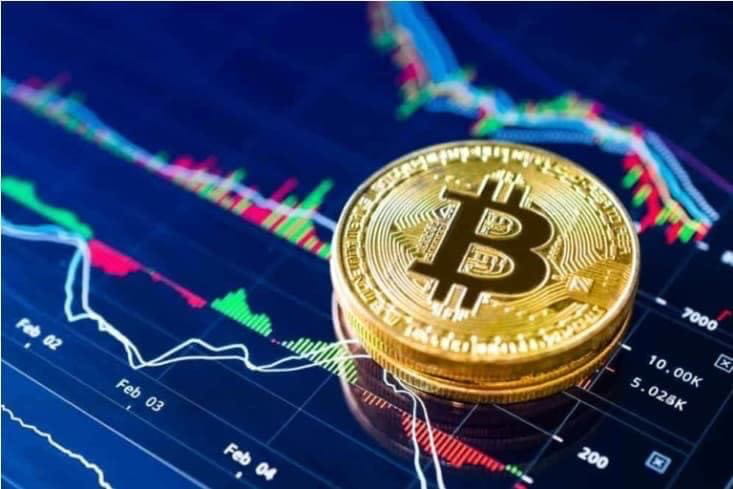 After being in the red for the best part of two weeks, the cryptocurrency market has started showing bullish indications. However, observers are still unsure if it is appropriate to recognize a turnaround just yet.

Since the market collapse, red has been the predominant hue during trading. Bankruptcy news has been pouring in from cryptocurrency lenders and brokers; similarly, Bitcoin (BTC) and other cryptocurrencies have seen tremendous volatility due to the tightening of global monetary policy.

However, the global cryptocurrency market cap as of July 19 is $977 billion, a 0.4% change in the last 24 hours, glowing green one week ahead of the Federal Open Market Committee (FOMC) upcoming meeting on July 26-27 which many expect to deliver another aggressive rate hike.

Notably, the crypto market had recently hit a $1 trillion capitalisation on July 18 as the majority of the market has risen in tandem with the price of Bitcoin. The flagship digital asset with the highest market capitalization was trading at roughly $21,800 as of July 19, up 11.77% in the last week.

Meanwhile, Ethereum saw a modest gain to around $1,582 in the wake of the Merge update, up 45.63% in the previous week, as news emerged of the provisional Merge timeline to turn off the Proof-of-Work (PoW) algorithm for the week of September 19.

U.S. inflation has the fastest rise since 1981

The United States Bureau of Labor revealed that the inflation rate in the United States touched 9.1% over the same time last year, making it the fastest rise since 1981.

In addition to this, the monthly Consumer Price Index (CPI) rose by 1.3% as a direct result of the historically high cost of fuel. It’s possible that the next announcement about interest rates will be influenced by the alarming inflation numbers.

At its meeting in June, the Federal Reserve decided to increase interest rates by 0.75 percentage points, citing the need to take immediate action to fight inflation. The organization said that it would make every effort to bring down inflation, even though doing so may come at a cost.

The announcement that inflation in the United States hit a new record high in June caused the global cryptocurrency market to prepare itself for the prospect that the Federal Reserve will hike interest rates in July by one full percentage point rather than by 0.75 points.

Experts disagree on the effect of the fed meeting

On the other hand, experts are of the opinion that the effects of this rise will be negligible. The crypto market had a slump after the release of the inflation statistics, but it soon rebounded over the course of the weekend.

According to Thomas Peterffy, a billionaire founder and chairman of the online trading platform Interactive Brokers, the Fed won’t follow through on its word.

“I do not believe the Fed will follow through on its ‘do what it takes’ promise [to bring down inflation], because they are afraid of destroying the economy and the exploding debt issue,” he said.

The general outlook hasn’t altered much, and likely won’t until the market gets stronger signals from central banks across the globe about how to deal with inflation and whether or not their influence would drive the economy further into a recession.